Coming January 2017 to iOS and Android

Birthed from a 48-hour project, A Normal Lost Phone is a narrative investigation game and it's coming to iOS and Android in January. 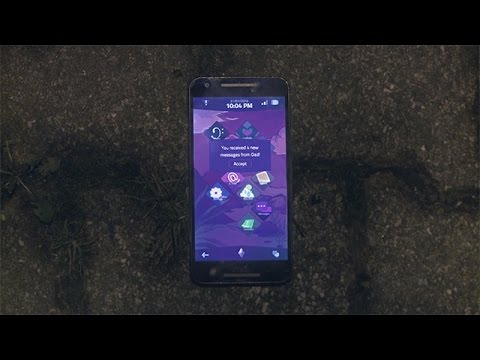 A Normal Lost Phone was created by the team of five very talented people at the freshly-formed Accidental Queens with the intention of it being a simple story with a deep message. You find a phone but whose is it? It's up to you to find out.

By using the mobile phone interface you have to comb through its messages, pictures, and apps to discover what happened to its owner, Sam. Its concept has a surprisingly deep array of morals to this seemingly simple teenage story as we experience the homophobia, depression, and desperate search for oneself behind as they question their coming-of-age.

Check out the official website here. According to the developers A Normal Lost Phone is so far slated for release on the 26th January 2017 and will be £2.29/$2.99 on iOS and Android.