It's Monday once again, but since it's a rather digital day I guess this should be a pretty big list to celebrate all of the deals around at the moment.

Cyber Monday comes but once a year and there are a fair few games on sale. Some, from Black Friday, and some having popped up over the weekend. Oh, what a lovely day.

What would you do if you found a lost phone? Give it into the police? Steal it and sell it? Or, solve the mystery the phone provides? (I'd suggest the last one).

Listen up, Agent. Your new assignment is to track down and details the devious spy, Ruby La Rouge, but be careful. She's taken out plenty of agents already in this point and click, 'escape the room' adventure.

As another 'must' for mobile gamers, Alto's Adventure is a chill and stylish auto-runner where you've got to rack up as big a score as possible. But, its visuals will take your damn breath away. 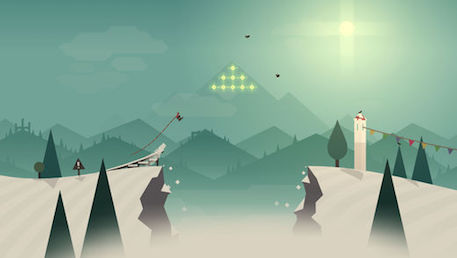 This 1991 cult classic follows Lester Knight Chakin's great adventure after his laboratory is destroyed and he's thrust into another world with strange, humanoid creatures.

It's the year 2264 and robots are the last surviving thing on Earth. When exposed to radiation, however, the mechs went crazy - all except Elgo (you). Find the atoms/molecules needed to make new life, and quickly. 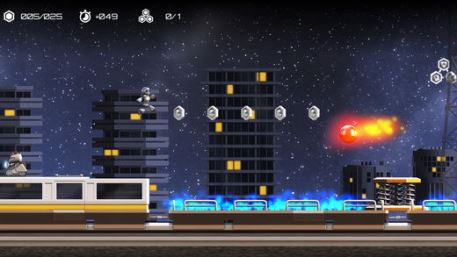 In a mix of match three and story-based gameplay, discover crazy worlds and work through more than 60 levels in this artsy puzzler. 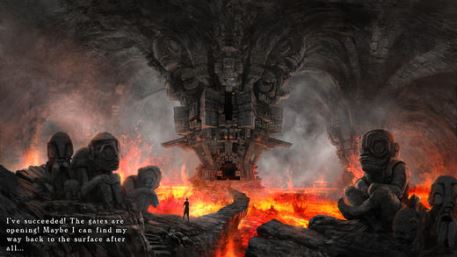 Pop endless legions of balloons as the dastardly, rubber things float towards Monkey Town. Only Supermonkey can stop them now. 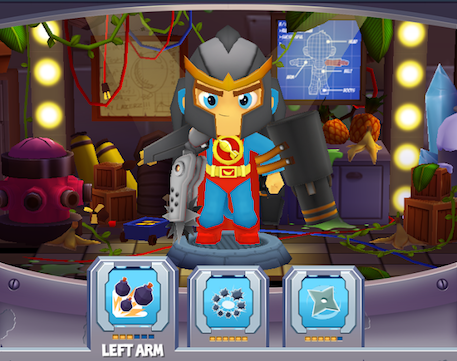 Micky Mouse is back in this re-imagining of the SEGA Genesis classic. It's time to be a hero, traverse enchanted forests, and rescue Minnie from the evil witch Mizrabel.

Try and beat a serious of tricky, colour-changing levels in this auto-runner. Tapping to jump and tapping to change your own colour sounds simple, but trust me, it does weird things to your head. 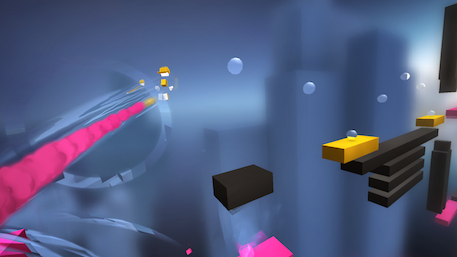 Who has time to relax in the zombie apocalypse? Between the walking dead, radiation, and starvation, what else could go wrong? But, hey, try to survive as best you can.

Survival is harder than you think... especially when everything is out to get you. Between weather, temperature, the beasts of the world, starvation, and even the darkness, there's a lot that can go wrong in a little space of time.

As the name suggests, take on 2-5 players and build yourself an empire in only - you guessed it - eight minutes in this challenging board game. 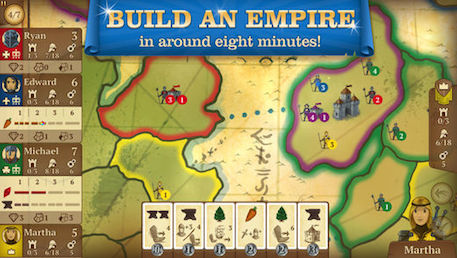 With a game called 'Farming Simulator' do you really need me to tell you what it's about? As the name suggests, you've got a farm to run, seeds to sew, animals to take care of, and crops to harvest. 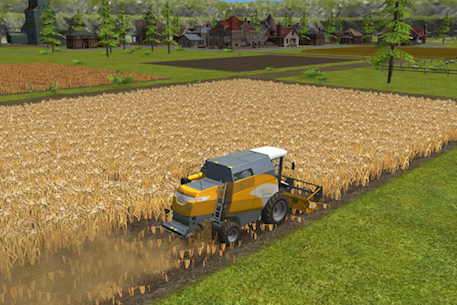 
Work through this utterly unique puzzler, rearranging comic book-like frames to create your path to safety, and affect the outcome. 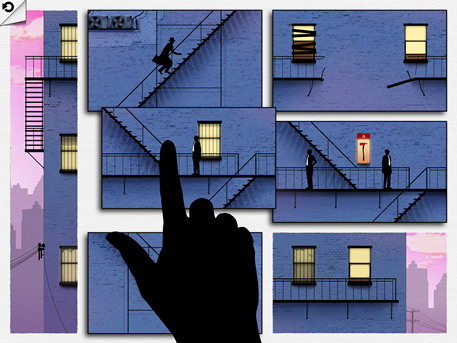 Don't be fooled by the simple aesthetic of this game. GoP&P is a crisp and complex meta RPG about blacking a board game inside a mobile game. Wooooah. 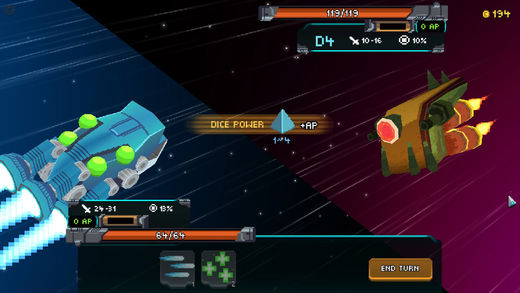 Just like its previous two titles, GW3 offers up classic, arcade-inspired action with over 100 levels, 12 battle modes, 15 grids, and more to keep you shooting and shaping for hours. 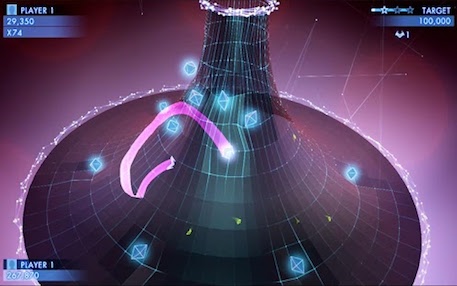 Smash helicopters, teeny humans, crush tanks, and create havoc on pretty much everything in your way by throwing boulders at it. Raaaargh!

Guide your citizens to freedom, discover forgotten dreams, use the magical staff to tower/climb, and save the people of the Crystal Realm. 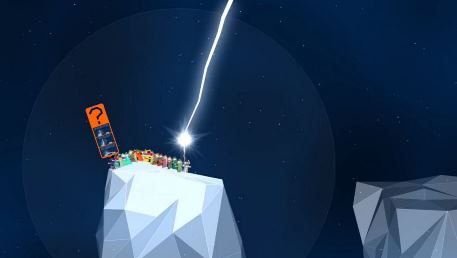 If that's not a decent sale for this Gold Award-winning puzzler then I'm the queen of France. Follow Katrielle Layton as she opens up her own detective agency, solves all sorts of mysteries, and tries to figure out what happened to her dear, ol' pa.

Relive the action of four dino-riffic films, only in LEGO style. Relive key moments that made us fall in love with the franchise, tear through the park as terrifying dinosaurs, and more.

Help the Ninjas recover their memories and reclaim their powers from Ronin before the dastardly villain can complete his master plan. 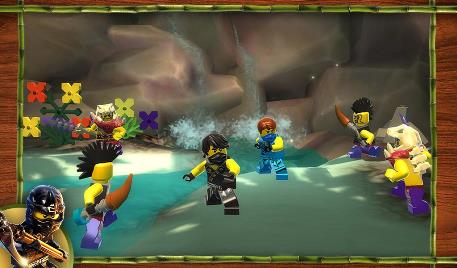 Design a subway map for a bustling, busy city by drawing lines. That may seem simple, but the more people that arrive at the station, the harder it's going to be for you.

As one of the best architectural puzzlers you'll ever play, I can't recommend MV to you enough, dear readers. Emotive, visually stunning, and carefully constructed, this is a mobile game that should never be skipped over.

Enjoy the GO series of turn-based puzzler? You do? Great! the GO-like Orphan Black puzzler has cut its prices to its lowest yet at just under a quid.

Winner of Pocket Gamer's ultra-rare Platinum Award, Prune is an emotive and simplistic puzzler about the beauty and joy of cultivation.

This multi-award winning hack 'n slash shows you how it's done as you take control of a one-armed heroine. Slip into an alternate world and help her reclaim her family. 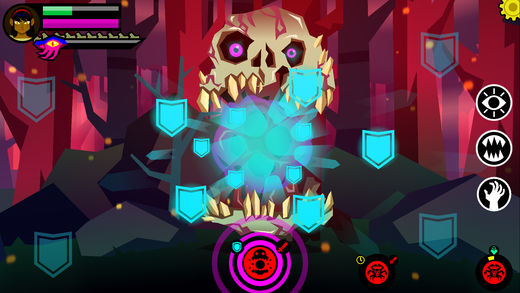 
Walk through the Gates of Shadow and come face-to-face with Titan to bring an end to his tyranny in this stunning sequel to the popular fighting RPG. 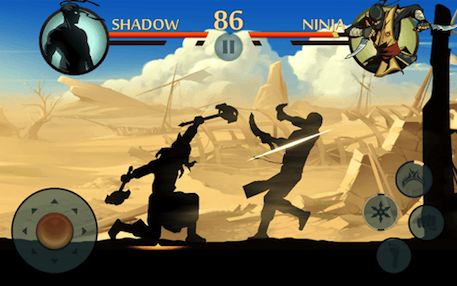 Oo it's a grand ol' day today as three of the iconic Sparkle games have gone on sales for pennies. Enjoy hours of action in these bubble-popping puzzlers for just 99p/99c a piece.

Simple but ingenious, Splitter Critters takes you through level after level of puzzle solving. Only, this time you've got to pick the best way to physically split the level to get your little guys to their spaceship. 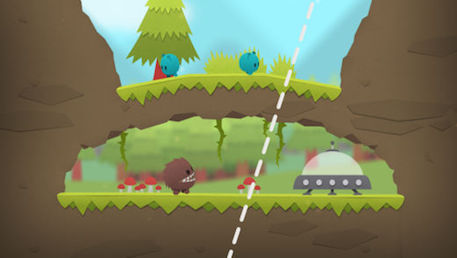 Snuggle in with Ted Alspach's city-building board game and manage your growing metropolis as you strategically compete against either a handful of pals or AI.

In an addictive mix of army building and strategic combat with the precision of an RPG, it's time for you to step into a Leviathan mech and head up an army of Templay Knights against Xeros.

It's time to hop aboard everyone's favourite digital board game and head off on an adventure. Enjoy difference challenges against people around the world and take part in rich, asynchronous multiplayer.

Take on quests, rescue your friends, beat up bad guys, and punch lots of stuff in this awesome Adventure Time - erm - adventure.

From the creators of Bastion, dive into this action-packed isometric RPG and experience a gorgeous, hand-painted sci-fi world.

If you're ready to take on a butt-load of Orks in a high-carnage, fast-paced action, I'd take a look at this intense shooter. Not only do you have five chapters to get through, but the game has regular free content updates to keep the fun rolling on. 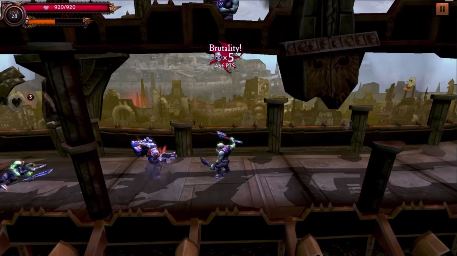 Ever wanted to be a top-class, big buck-earning YouTuber? Now's your chance in this tricky sim/tycoon. Become the world's greatest video blogger by editing video, expanding your fanbase, and more. 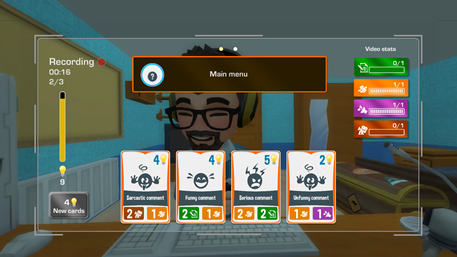 Yuri is beautiful, hand-drawn, physics-based platformer in which you have to help your unwitting protagonist to figure out how he ended up in a forest of enormous plants and monstrous creatures.