In a way, I don't want to write too much about A Normal Lost Phone. It's the sort of game that you should definitely come to without too much of an idea what's going on.

I won't be sad if you stop reading now, to be honest. So long as you go and buy the game instead of finishing reading the review. Then we're cool.

The game takes place on a stylised mobile phone interface. You've found the mobile, and it's up to you to figure out what's going on with its real owner.

There are passwords to find, links to make between different conversations, and plenty more going on besides.

It's a narrative puzzler, really, it just happens that it's presented in a pretty clever way. You instantly understand what you're supposed to be doing, because you're just poking a phone. 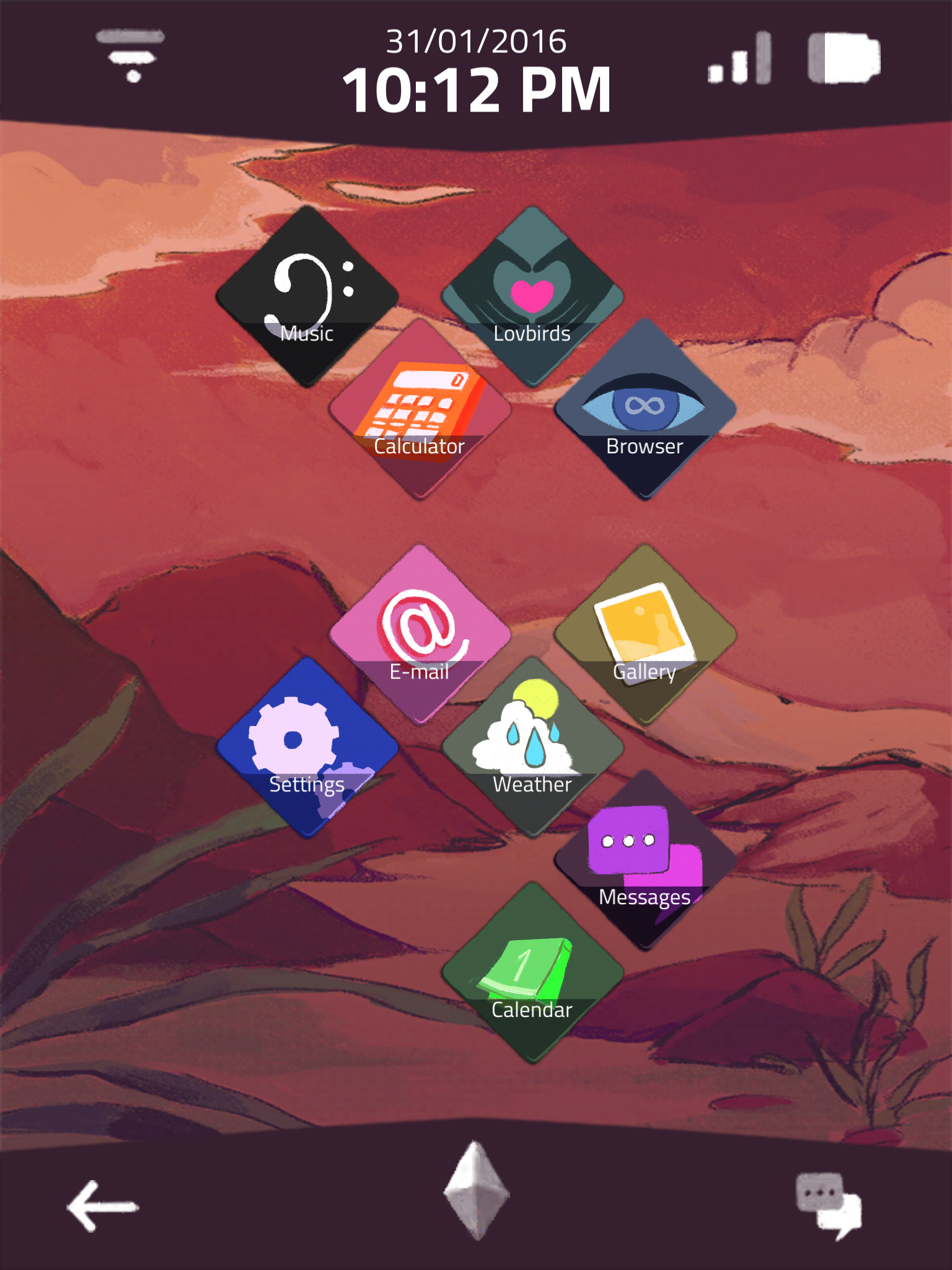 And that gives the story space to swell and twist, change and turn. It will, as well. It might start off straightforward, but it ends up anything other than that.

There are dark moments here, and moments that are going to challenge you. And that makes the whole thing even more interesting.

Because in times like these, it's important that our entertainment isn't just a distraction. We can bury our heads, or we can try and empathise and learn.

Should you play A Normal Lost Phone? Yeah, you definitely should. It's unlike anything else on the App Store, and on top of that it's massively interesting.

This is a game that'll suck you in to its movements quickly, and hold you there until you reach the end of its tale.

An interesting and effective narrative adventure that's definitely worth checking out
Next Up :
Evony: The King's Return review