WeirdBeard has announced that the Silver Award-winning 99 Bricks: Wizard Academy is heading to Vita.

It's a magical physics-based tower building game. It's also like playing Tetris on the roof of your house.

So, yep, you have to stack tetrominoes on top of one another without causing them to topple. Your fellow magic students don't make it easy - they increase the size of the blocks, and send birds to fly into your tower.

Luckily, you have some magical powers yourself to aid in building the biggest tower you possibly can. Get it high enough and you unlock new buildings and powers.

99 Bricks: Wizard Academy was released on iOS and Android earlier this year. It worked particularly well with the vertical screen. However, the Vita has a horizontal screen and this has been challenge for WeirdBeard. 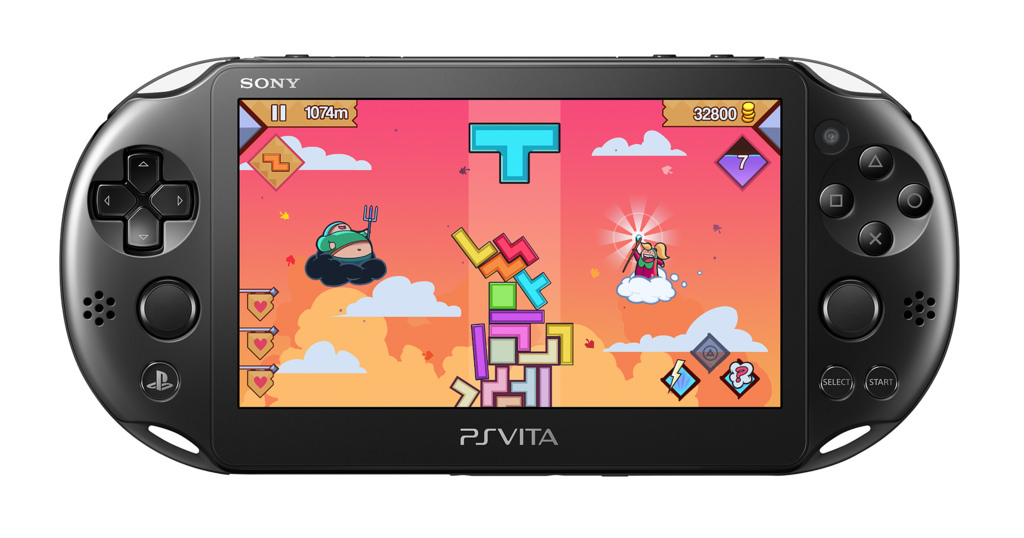 Still, the studio says that it's been working hard on "improving the UI, tweaking the gameplay where necessary and giving the game some extra polish".

The plan is to have 99 Bricks playing "just as well or even better on the Vita's screen" as it does on mobile.

No release date has been revealed for the Vita version of 99 Bricks: Wizard Academy yet.

EU PlayStation Blog
Next Up :
UNO! Mobile launches esports tournament with a solid gold UNO card up for grabs