Z War 1 : The Great War of the Dead by Ether Games came in third at the Very Big Indie Pitch, and will be releasing on iOS and Android later this year. 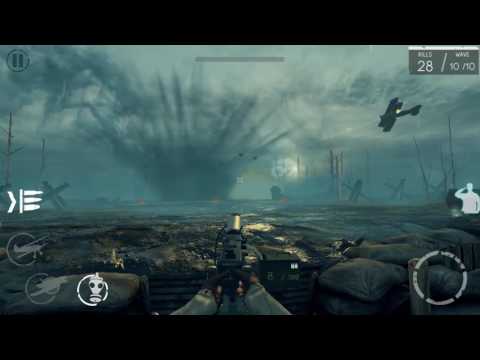 Subscribe to Pocket Gamer on
As you could probably guess from the title, in Z War 1 : The Great War of the Dead we're battling against very kitted up and organised legions of the undead on an alternate history timeline.

In this tower defence/wave-based shooter, you've got to hold your position as the zees come barreling across No Man's Land. With a machine gun in your hand, you've got to react quickly to whatever comes your way - that includes grenades from the more capable corpses.

You've also got opportunities to launch shells, organise air support, and slip on your gas mask when the clouds roll in. However, when shooting you've also got to be careful not to let your gun overheat as an overheated gun is an unhappy gun.

Z War 1: The Great War of the Dead will be coming to mobile at the end of 2017 and will be free to play. 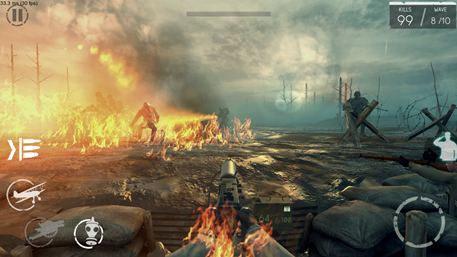