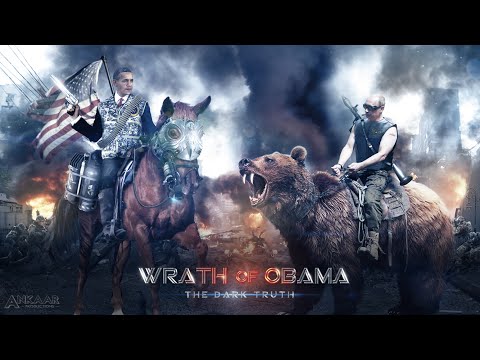 The developer behind Fuhrer in LA is back with a new game that will make you ask 'is this really in the best taste?'. This time: Wrath of Obama.

The game starts with Obama dealing with the Ruskie soldiers by wielding a pair flame-throwers and riding into Ukraine on horseback. Meanwhile, Putin decides to fight back by invading New York.

Eventually, Putin and Obama must join forces to fight a resurrected Lenin and his zombie communist army like what will happen in 2017 I now predict. 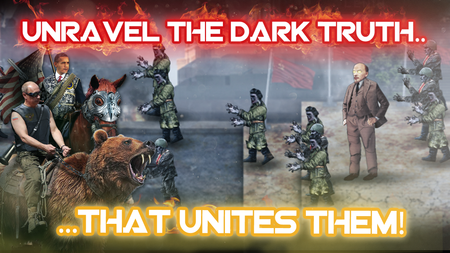 The gameplay looks to mix up lane-based strategy with top-down drone bits. And the visuals are based on chopped up photographs like that sordid collage of One Direction magazine photos you have stuffed under your mattress.

Unsurprisingly, you can't get this one on iOS. But Android users can go wild and get Wrath of Obama right here. It's 99p / $1.20.