World of Tanks Blitz will be receiving a new update in April where the game will get a space-themed makeover. The update will be landing on both iOS and Android.

The name of the new Battle Pass is called Operation Red Planet, featuring a new Explorer tank the Tier VI Cromwell B medium tank, and will run from 1st April all the way to the end of the month. 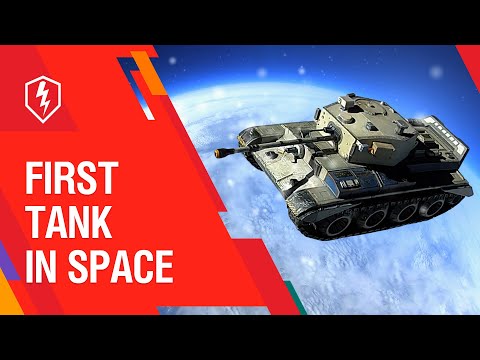 As well as that, World of Tanks Blitz will also be hosting a bunch of space-themed activities throughout the month. This will include several in-game events and the return of Burning Games and Gravity Force.

The Galaxy Riches event runs from 26th March to 5th April, and will allow you to grab in-game items that can be exchanged for resources such as credits, boosters and certificates for Premium Account days.

Burning Games will also return from 31st March to 4th April, and the Sheridan Rocket event will burst into the game on 9th April until the 16th. Furthermore, a new variant of Gravity Force will be coming to World of Tanks Blitz, with a new ability where tanks can jump up and operate from the air. This is available from 12th April to the 18th. 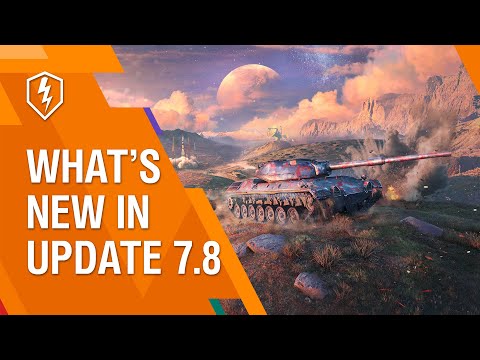 “April is a traditional “cosmic” month in World of Tanks Blitz, when we encourage our players to step out of the earthly limits and indulge in a truly out-of-this-world experience,” says Natallia Pershyts of Wargaming Group. “This time, we’re treating them to a whole cluster of special activities so everyone can find something to their liking.”

You can download World of Tanks Blitz from the iOS App Store and the Google Play for Android store. It’s a free to play game with in-app purchases.

If you enjoy mobile strategy games, read our list naming some of the best on Google Play.
Next Up :
Black Desert Mobile reveals new Drakania class alongside other major updates and announcements