Where The Stars Brought Us is EbonSoft’s visual novel about friendship, heartbreak, and heroism, coming soon to iOS and Android

iOS + Android
| Where The Stars Brought Us

Where The Stars Brought Us, a mystical visual novel from EbonSoft, is coming soon to iOS and Android devices this year. Coupled with adventure and a touch of magic, the four-hour-long title will feature six alternate endings and a beautiful OST that’ll serenade you as you explore the otherworldly tale of Ryo Yung.

In Where The Stars Brought Us, Seoul native Ryo Yung stumbles upon a mysterious being named Mae while on a family trip to the Narusawa Ice Caves in Tokyo. With his sister Nam suddenly going missing, Ryo’s troubles add up, and Mae seems to be the solution. Apparently possessing healing abilities, Mae proposes a bargain with Ryo - she will help him find his sister if he helps her with her own request in return. 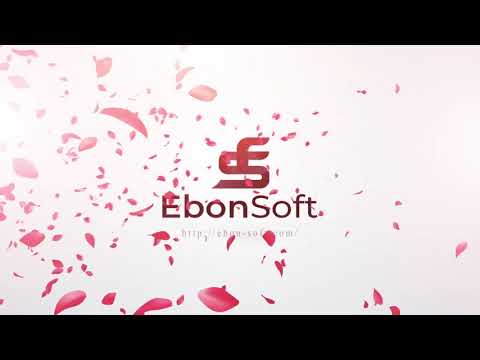 Apart from the engaging storyline, the game shines brightest in its stunning artwork of over 40 background images and more than 12 CG illustrations. The imagery captures the story’s themes of heartbreak, heroism, and friendship, along with a few realizations about the human condition that players will hopefully uncover themselves.

“The process was a long one. Finding individuals that were interested and willing to work on a project for this duration took several months and spanned many countries—United States, Philippines, Japan, South Korea, New Zealand, Mexico, U.K., Canada, Taiwan, Hong Kong, and China,” says Director Demetrius Parham. “Even after two of our artists had to drop out of the project due to COVID-19 related issues, we still pushed forward. WTSBU is also a starting point for our visual novel catalog so moving forward we’ll be introducing newer ideas into our products.”

Where The Stars Brought Us will be available to download soon, but for now, you can check out the official website to stay updated on the latest developments.

If you’re hungry for more immersive stories, take a gander at our list of the best new mobile narrative games of 2020!