We last talked about Where Shadows Slumber back in 2016 and since then it's been one long waiting game. That wait's almost over, however, as it's just cropped up on iOS pre-order for £4.99/$4.99.

Don't fret Android-users, there's been a demo out on Google Play for some time so you'll definitely be getting it. 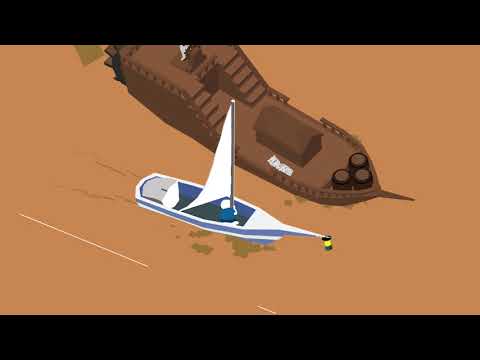 Subscribe to Pocket Gamer on
In Where Shadows Slumber you'll guide Obe, an old man with a mysterious lantern, on one final journey. You'll need you use your big ol' brain and the universe around you to work through the worlds. Anything cast in shadow has the tendency to change, but this can work in your favour as well as against it.

Use your lantern to manipulate shadows and solve a variety of challenges. You've got eight worlds, each with their own personality and flair, an emotive and interesting story, and (hopefully) intuitive touch controls that work well across both large and small devices.

It may be the end of Obe's life, but it doesn't mean the trip has to be boring right? Personally, I'm excited to get my hands on the game at last and hope there's a good chunk of content to dig into.