iOS + Android
| Way of the Dogg

Snoop Dogg's ongoing metamorphosis from Dogg to Lion will reach a new evolutionary plateau in April with the launch of his new rhythm fighter Way of the Dogg on iOS and Android.

Apparently channelling the spirit of Bruce Lee, Snoop Dogg / Snoop Lion / DJ Snoopadelic / (whatever he wants to call himself nowadays) will star in Echo Peak's music-based brawler, dishing out beatings and training his apprentice America Jones to fight like a "dogg" / lion / dragon.

Though the published screenshots are clearly pulled from the XBLA version of Way of the Dogg, it looks like mobile gamers will be tapping and / or swiping their touchscreens when prompted to issue attack commands. 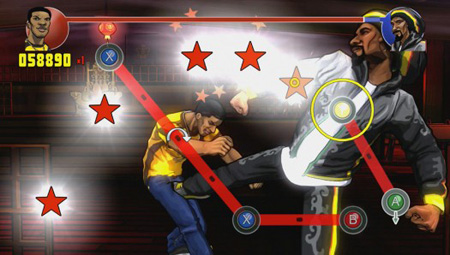 Way of the Dogg isn't the first rhythm-action game Echo Peak founders Ciaran Walsh and Ste Curran have overseen. The duo worked on block-based audio puzzler Chime for XBLA back in 2010, ya see.

As for Tha Doggfather himself, Snoop describes Way of the Dogg as "the first true gamification of my music".

"This game shows how we evolve as individuals and [Echo Peak has] incorporated the journey of my own personal reincarnation as Snoop Lion into my character, the environments, and the path that players have to follow."

Way of the Dogg will be available on iOS and Android sometime this year. 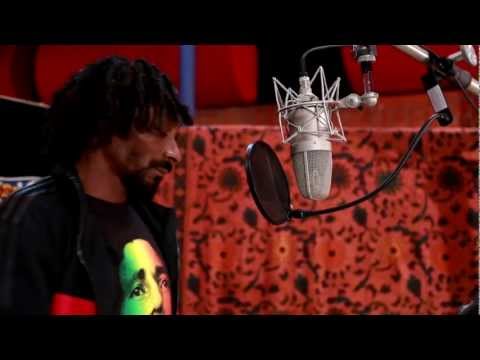 Subscribe to Pocket Gamer on
Eurogamer
Next Up :
Boxing Star celebrates 4th birthday with a ton of free handouts as well as some new content

Way of the Dogg