Don't die on my watch 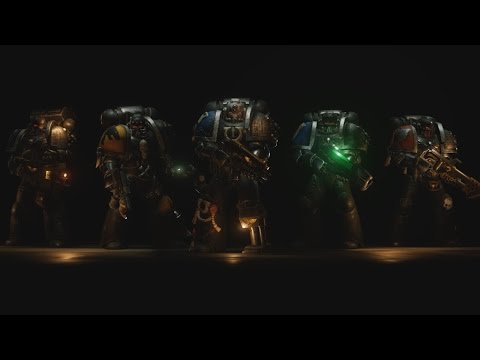 Rodeo Games' turn-based strategy, Warhammer 40,000: Deathwatch – Tyranid Invasion, is available now on iOS, and there's some action-packed trailers for it and everything.

It promises a 20-hour campaign across 40 missions, and sees you creating your own Kill Team using the best and brightest from the various chapters of the Space Marines.

You can level them up and upgrade their gear, then send them into battle against the rather nasty looking aliens called the Tyranids.

There are in-app purchases, but apparently you can unlock everything in-game, so they're really just there as a boost if you want or need them. 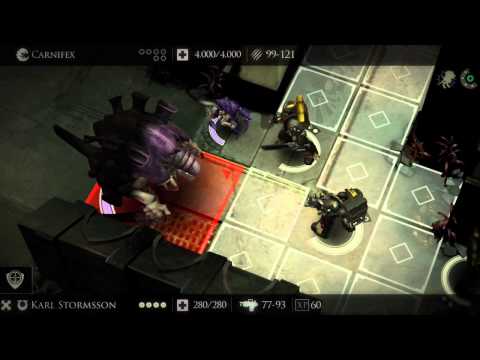