Tons of special rewards up for grabs

Publisher MY.GAMES has announced its #PlayAtHomeStandUnited campaign that aims to encourage players to self-isolate during the COVID-19 pandemic.

Throughout the campaign, you'll receive special daily bonuses in some of MY.GAMES' biggest titles, including American Dad! Apocalypse Soon, Tacticool, Hustle Castle, Warface: Global Operations, War Robots, and many more. These games will be added to the campaign on a daily basis. 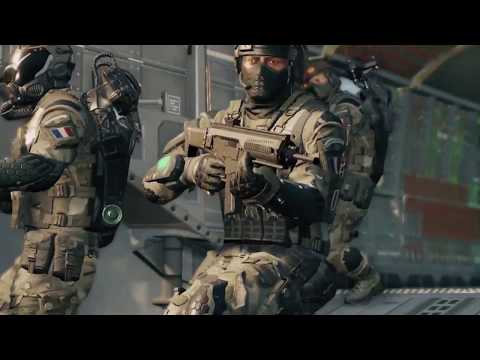 So what's the goal? Basically, to raise awareness about the precautionary measures that can be taken to avoid the spread of the virus. MY.GAMES also wishes to shine a light on the impact measures such as self-isolation can have on one's mental health.

"It's not always easy to stay housebound", said Vasily Maguryan, MY.GAMES CEO. "We wanted to show our support to the community and thank those who are doing what they can to keep themselves and others safe. We know it's not much, but hope our campaign will help our players, even a little, through these challenging times".

MY.GAMES is encouraging its players to spread the hashtag #PlayAtHomeStandUnited on social media and click the "I'M PLAYING AT HOME" button on its official site. You don't need to do either to earn the in-game rewards, so it's totally optional. 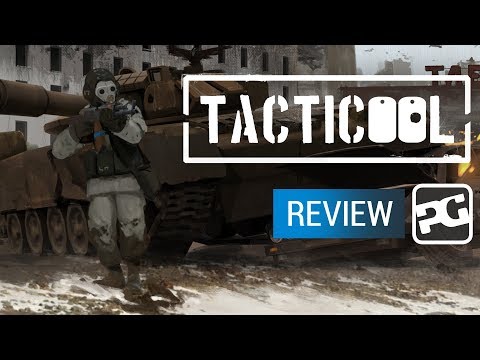 As you'd expect, the rewards and events vary wildly from game to game, with some simply giving away free items, while others are offering special missions to take on in exchange for rare loot crates.

The campaign also extends to the publisher's PC and console games, including Skyforge and Warface.

Further info regarding the campaign can be found over on MY.GAMES' official site. At the time of writing, over 60,000 players have registered to say they'll be staying at home.

On the hunt for some quality multiplayer games to try with friends? Here are 25 of the very best for iPhone and iPad
Next Up :
UNO! Mobile launches esports tournament with a solid gold UNO card up for grabs