Warface: Global Operations is a mobile spinoff to the popular free-to-play PC and Console FPS, Warface. It's been redesigned specifically for touchscreens with easy-to-learn controls and optimised graphics, delivering an experience that may rival the best FPS offerings currently on mobile.

I've played a bit of Warface on PS4, and it's alright; a perfectly serviceable FPS with years of additional content and gameplay tweaks behind it. Its mobile version will likely be much the same, though whether that'll be enough to draw folks away from COD: Mobile is another matter entirely. 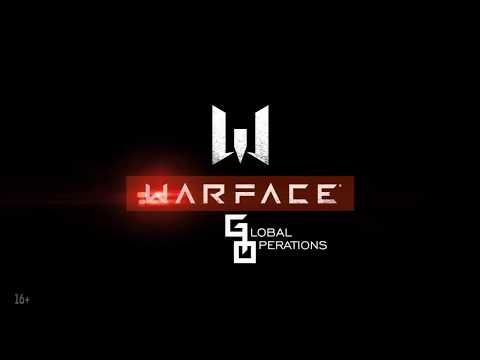 The game's trailer highlights its fast-paced gunplay and extensive weapon customisation options. You'll be able to tweak your arsenal to your liking, adding different scopes and attachments to suit the upcoming combat scenario. At your disposal are a number of assault rifles, shotguns, SMGs, and snipers.

Likewise, you can customise your character's appearance and gear to make them somewhat unique to you. There are also special perks to choose from that help complicate and keep matches fresh.

Visually, it looks decent enough. That said, it does seem like environments could be a little drab – an issue that was also present in Warface for PC and console. Attempts at realism are fair, but your game needs to look at least a little distinctive.

Warface: Global Operations is now open for pre-registration over on Google Play. It also appears to be available in certain regions for iOS.

Vote for YOUR Game of the Year in the Pocket Gamer People's Choice Award 2020
Next Up :
UNO! Mobile launches esports tournament with a solid gold UNO card up for grabs