War of the Visions: Final Fantasy Brave Exvius, is a free-to-play, tactical 3D role-playing game (RPG) for Android and iOS devices, published by Square Enix. Since it has a large unit pool to choose from, we decided to make it easier for you and sort them from best to worst on our War of the Visions tier list!

A spin-off of Final Fantasy Brave Exvius, War of the Visions has many similarities with older Final Fantasy Tactics releases, especially The War of the Lions. If you are an old Final Fantasy player, expect to see a familiar grid-based map, turn-based combat system, Esper summoning and a level progression system. There’s also a gacha system for summoning new units to use.

In every mobile gacha game, one thing is true. Power creep is a real thing and it affects the meta. It’s to be expected to some extent of course. New shiny units are being released and every time they are a little bit stronger than the rest, somehow, someway. In the long run that makes the older units feel somewhat weak in comparison.

With that being said, in this article, we will take a look at all the units in War of the Visions and try to put them in tiers starting from C all the way to S+. Keep in mind that EX job is taken into consideration.

Bookmark this article and visit it every once in a while as we will update our War of the Visions tier list as soon as new content gets released! 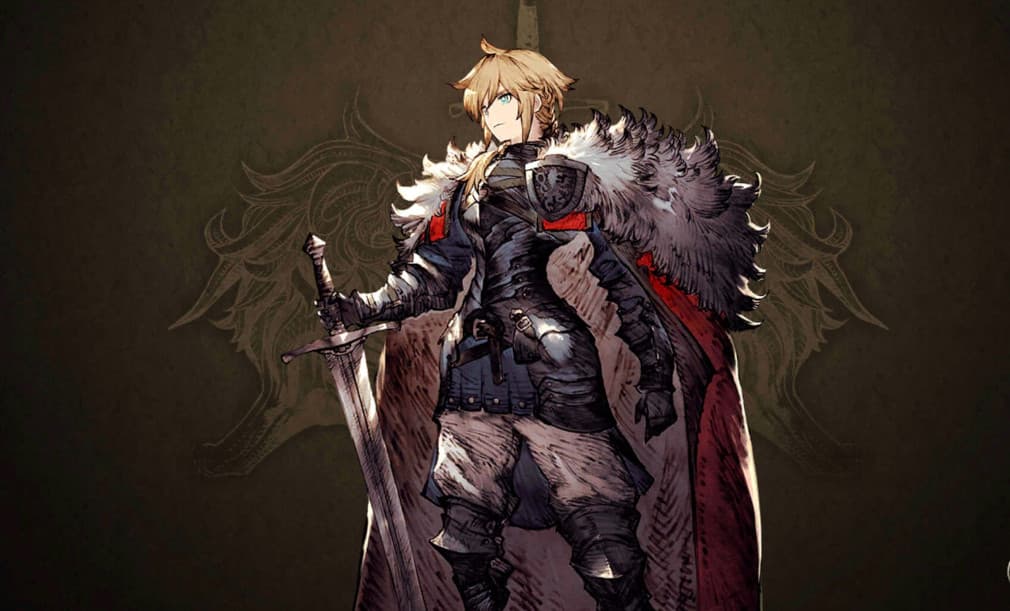 Just like in many other gachas, there will be units that are considerably better than others. We've added those to the S+ tier since they have some of the best stats and kits in the entire game. These characters don't usually need specific teammates to shine, and you can form a team solely around them - for instance, Verlic, Yuna and Cloud are super strong on their own so no matter what you add besides them, they'll most likely win any battle.

If you get any of the WOTV tier list top units, make sure to keep them and upgrade them as much as possible. Chances are they'll be viable for a pretty long period of time (unless something unexpected happens and they get super nerfed). 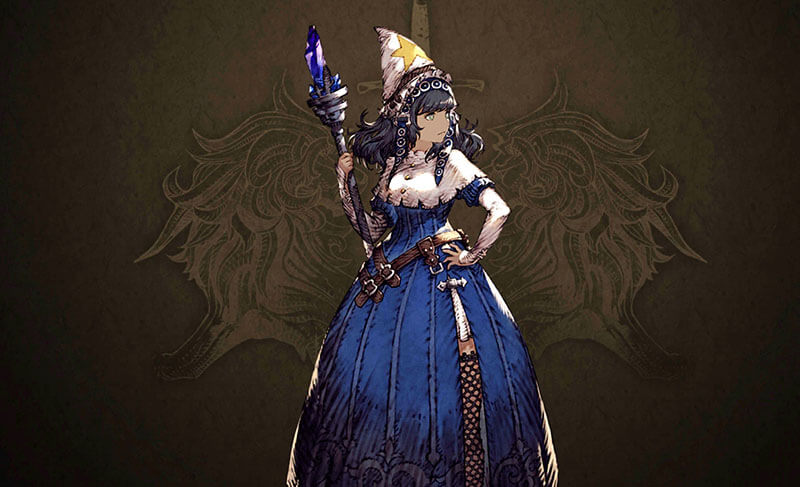 These are the second-best units, falling slightly short of the S+ tier. They're all exceptional, but the ones that rank higher are just a little bit better overall. Nonetheless, you can still go through pretty much all of the game's content by using only the S-tier heroes. Many others (that you may already be familiar with) fall under this tier, so feel free to upgrade your favorites. Once you get better ones, you can just swap them out and use them as a backup. 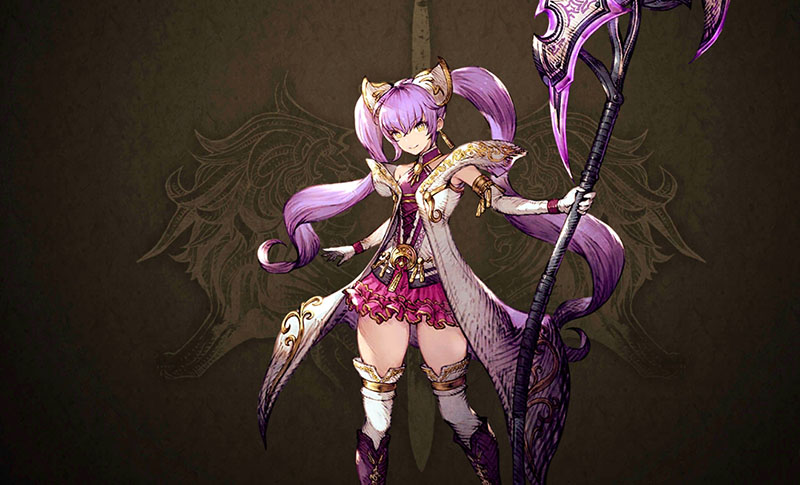 Our A-tier heroes are the middle of the pack. They could be viable in some situations, such as some event maps, but not always. They are mostly situational, which means they won't be able to make up your reliable perma team. If you get some of these units early on, you can upgrade them or use them as support for the better ones. Either way, it all depends on the content. Some of them could be quite good later on in a team that lets them shine (like Xiza) - not all of them though. 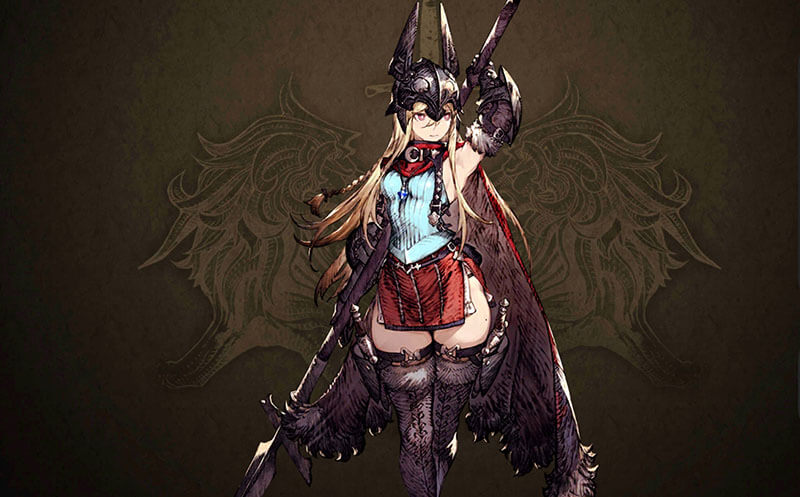 These B-tier characters are pretty odd - they aren't exactly viable, but they could shine in dire situations when you least expect them to (looking at you, Viktora). Sadly, that's not enough to bring them to an upper-tier since they aren't exactly reliable. That's the main reason they all fall under B-tier.

We don't recommend investing a lot of resources into them, unless they receive some more viable buffs in the future to change the ranks up on the WOTV tier list a little. Until then, B tier it is for them! 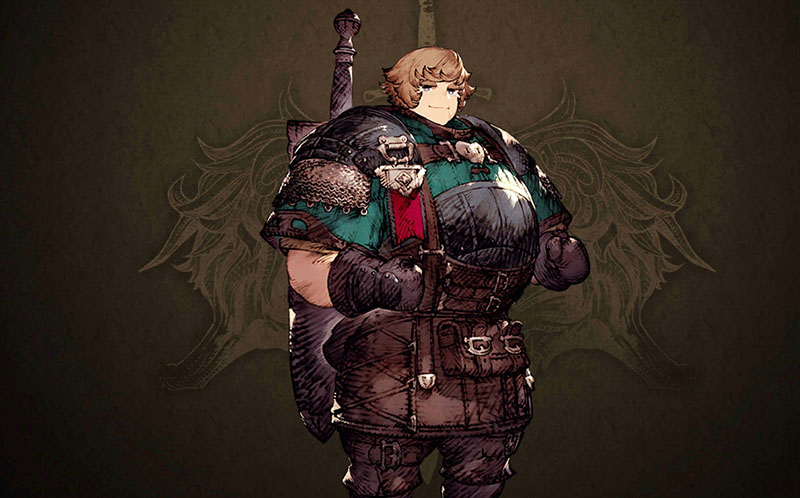 While some well-known units fall under the C tier, sadly they aren't that viable in the game. We recommend not wasting your resources on upgrading them, because you won't get much use other out of them. In the early game they might be okay-ish, but will fall short the more you advance and they simply cannot keep up.

How to reroll in War of the Visions? 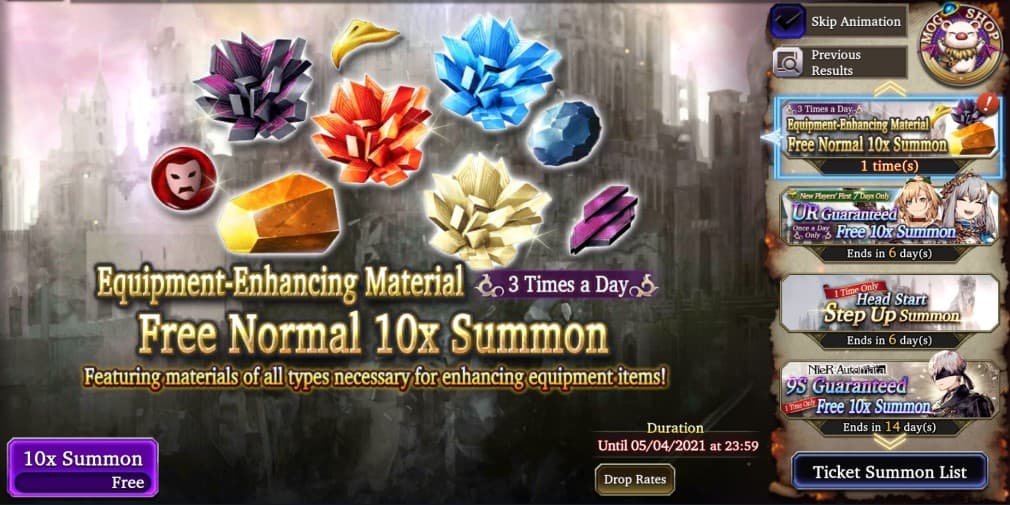 When starting a new account in War of the Visions, after you complete the tutorial, you’ll receive ten free summons plus many free crystals and login bonuses. After you use those tickets and crystals if you don’t like the units that you received then by all means you can just delete the account and repeat the process, effectively doing the reroll. You can even skip the tutorial part and the whole process shouldn’t take more than five minutes.