From Aardman and Fictioneers

Wallace & Gromit might well be one of the more unlikely IPs to receive an AR adaptation, but that hasn't stopped Aardman and Fictioneers from creating The Big Fix Up. This one aims to bring you into the world and wild adventures of Wallace and his pet pooch through some state-of-the-art tech, and it's heading to mobile later this year.

The story here revolves around the titular duo's latest business venture, Spick & Spanners. They've taken on the fairly sizable challenge of fixing up Bristol, and as a fresh employee of the company, it's your job to help them in this ambitious endeavour. 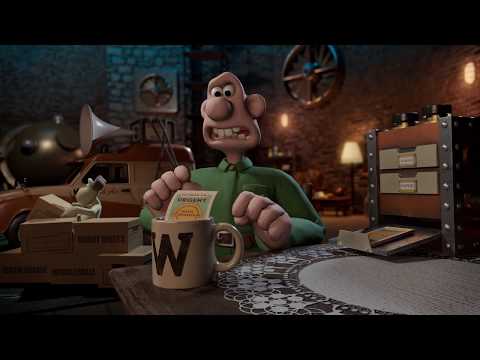 The story plays out through AR gameplay, new CG animations, in-character phone calls, comic strips, and more. That said, everything is contained within a single mobile app, meaning there should be minimal faffing about required to see the full adventure.

The primary campaign can be played from the comfort of your home, though there is also another mode that allows you to explore a to-scale version of Bristol's city centre in augmented reality.

"Aardman is a multi-faceted creative studio and is just as happy with classic film making as it is with new and emerging technologies. Wallace and Gromit's heart and soul is in stop motion, but they have often dabbled in the cutting-edge of tech, and this is one of those occasions," said Merlin Crossingham, Creative Director of Wallace & Gromit. 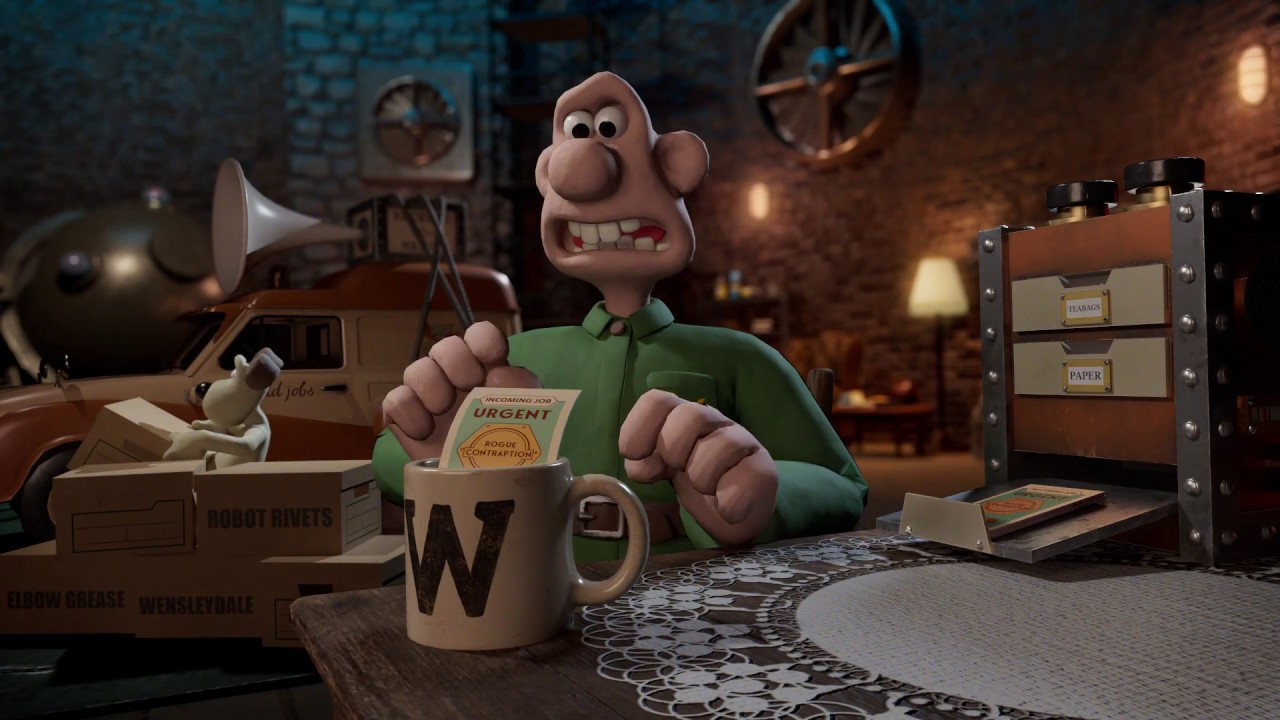 Wallace & Gromit: The Big Fix Up is currently expected to launch in the UK for mobile devices this Autumn, with a global release set to follow.

This definitely sounds like one of the stranger upcoming AR games, but I have no doubt that it could prove to be super charming, much like everything else Wallace & Gromit-related.

On the hunt for some quality puzzle games? Here are 25 of the very best for iPhone & iPad
Next Up :
Sago Mini School adds a diverse character creator and other features for preschoolers in About Me update