A trio of game development gurus recently came together in Yorkshire to form a brand new indie studio called Fierce Kaiju, bringing with them a wealth of experience from titles like Grand Theft Auto, Red Dead Redemption and Call of Duty.

Their launch game, however, is quite different from the AAA titles these guys helped build. They're aiming straight for the new frontier in smartphone gaming with a minimalist, sporty shooter for the Samsung Gear VR.

A computer system has been infected in 3D virtual reality game Viral, and it's your happy task to stop it.

The game interprets the virus as boxy figures to be taken out with careful aim. Fierce Kaiju promises an intuitive VR control system coupled with physics-based gameplay as you fight your way through the computer core. 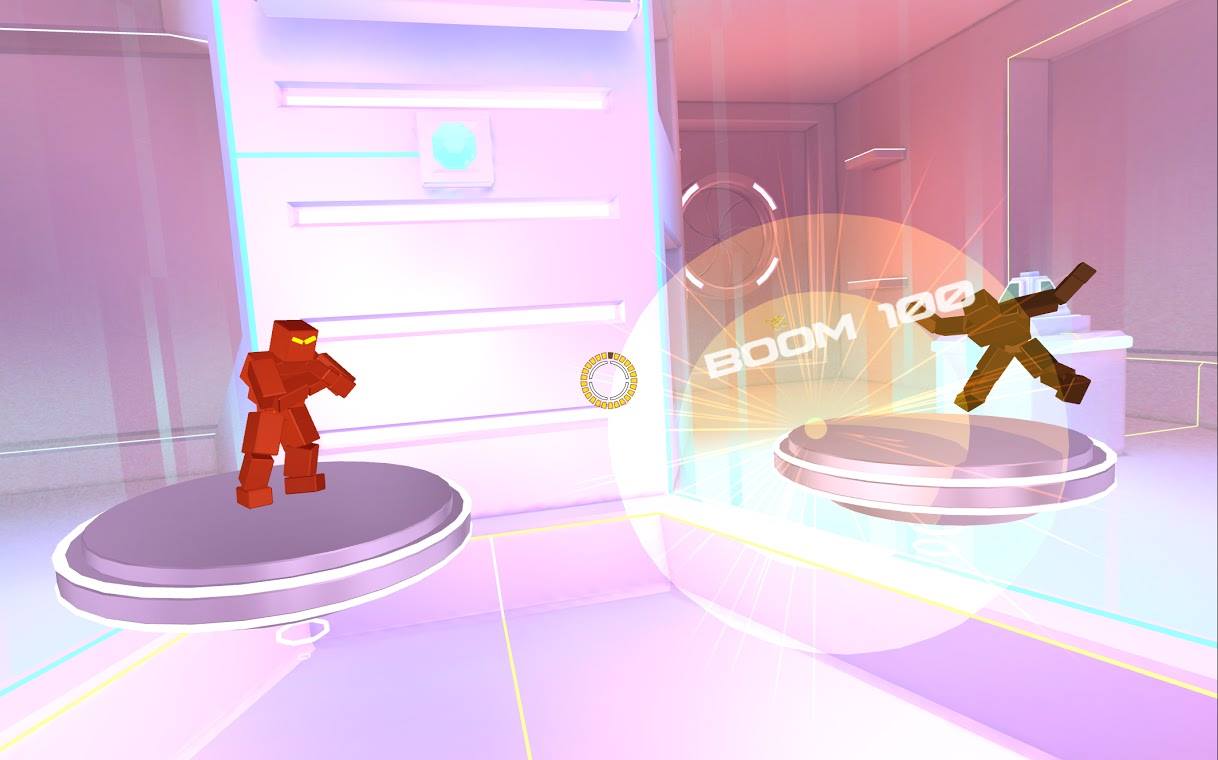 The team is hoping to release Viral before 2014 is out, which means it could yet prove to be a launch title for Samsung's anticipated face case, the Gear VR. Whether it'll also be available for the slew of other smartphone-driven VR headsets that are spilling out onto the market is yet to be confirmed, but there's probably little reason why it wouldn't work on those, too.