A year after it found success with Unison League, Ateam is back with a new roleplaying game to sate fans of Japanese mobile gaming.

Valkyrie Connect features chibi renditions of characters out of Norse mythology, assembled at your will to battle powerful enemies. Originally exclusive to the Japanese market, the game is now available around the world in most major languages including English. 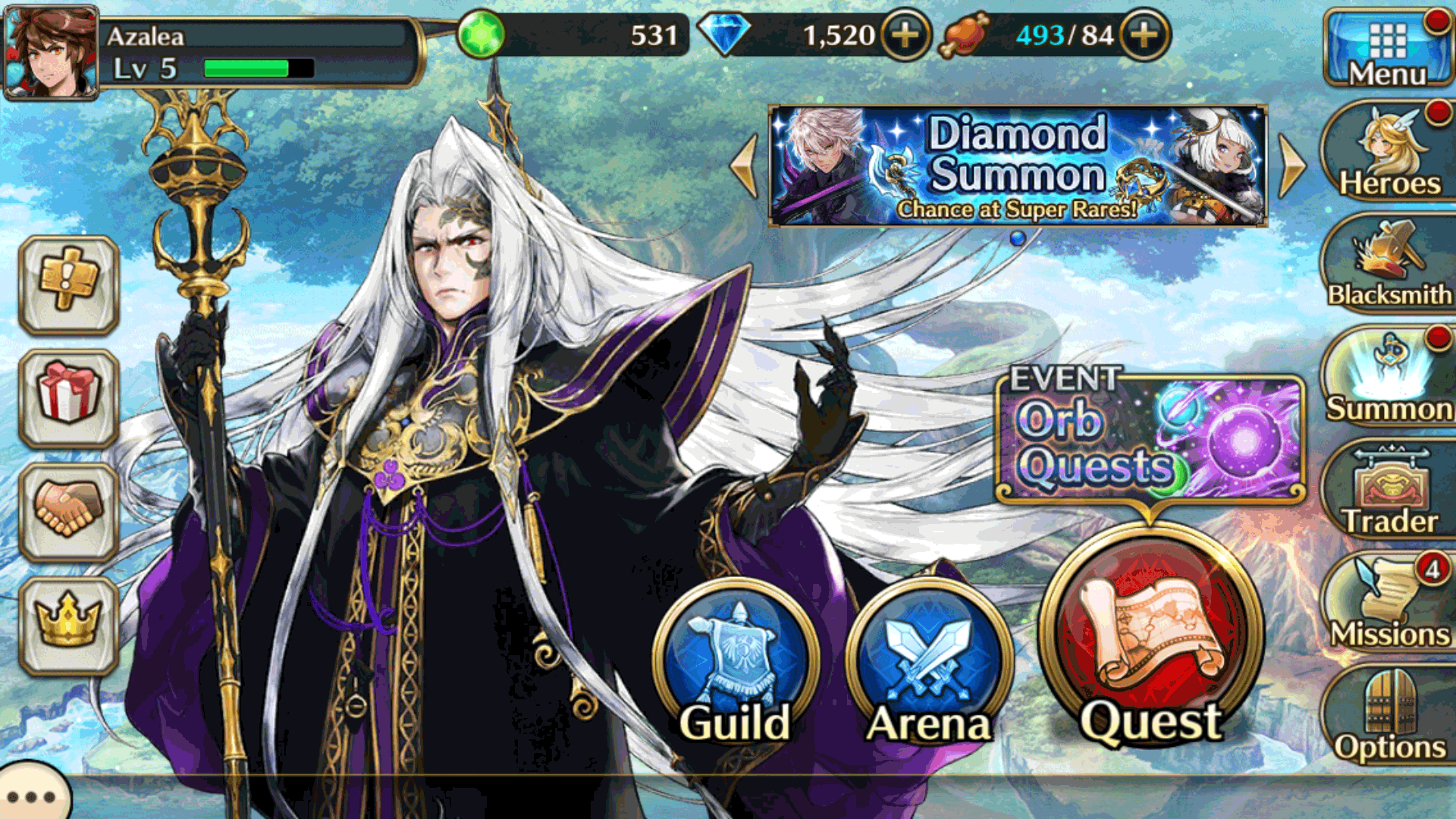 The gameplay is reminiscent of Unison League, with co-op real-time battles and colourful anime graphics - but there are plenty of differences too. The central focus is on defeating progressively more challenging foes with your band of fighters, leveling your warriors up as you go.

For passive grinding, there’s the autoplay function - so you can sit back and let your band of warriors do the hard work. There are moments you can jump in and lend a hand, though - each character has a unique Action Skill you can trigger when their gauge is full. Even more effective is Limit Burst, which consolidates the power of all your characters into one powerful attack. Norse nasties be warned. 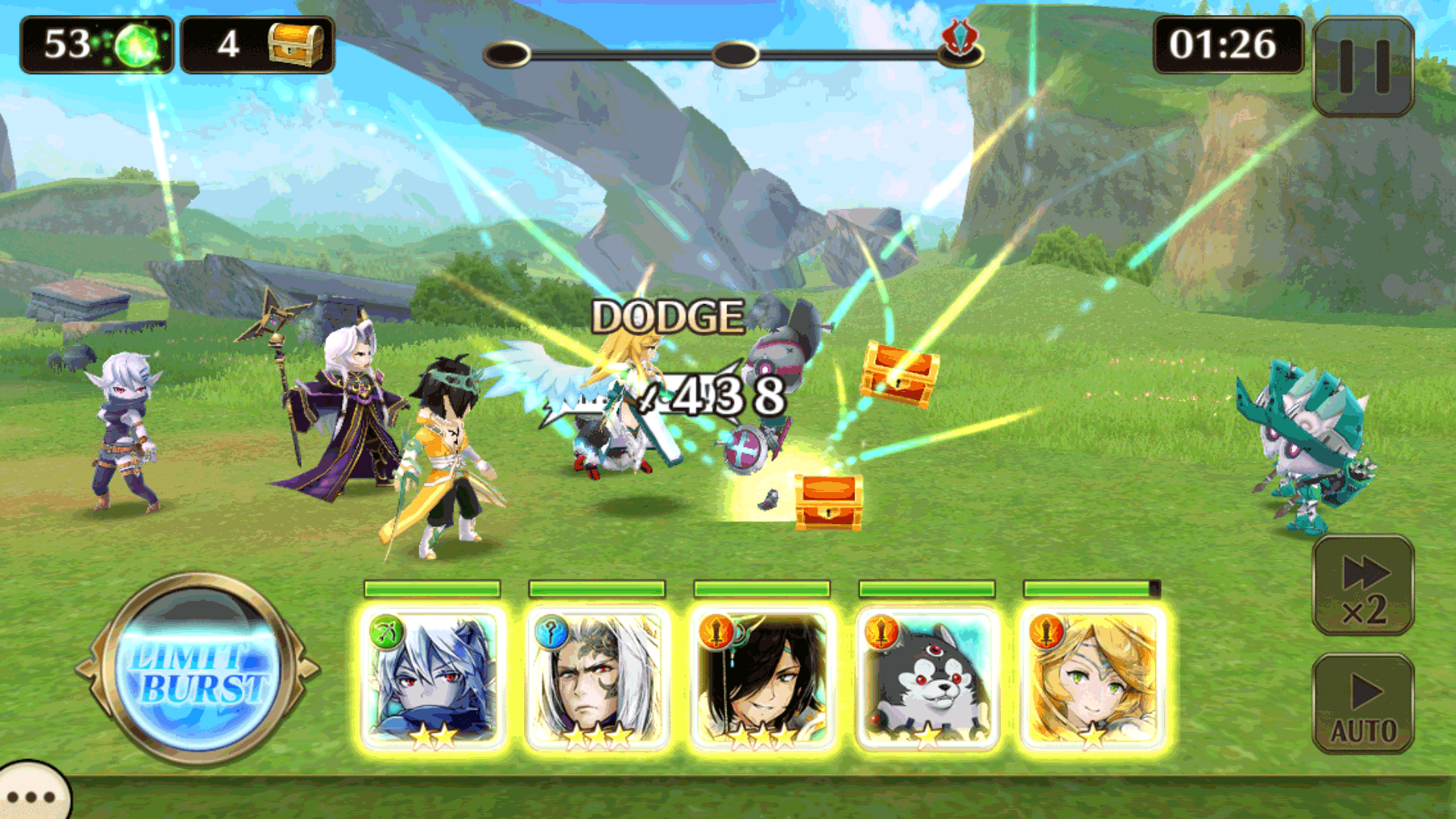 Most of the main strategic decisions in Valkyrie Connect take place outside the battlefield however. Deciding the makeup of your team is crucial, as you’ve got to decide which of these cute anime warriors suits which roles - and who to level up and when.

You can test your team in online play too - this is where the ‘connect’ element comes in. You and two other groups of fighters (a total of 15 characters altogether) can join forces to take down an enemy. You can even affect other player’s units – for example, when you cast a healing spell on your fighters, your allies’ fighters will receive the same. 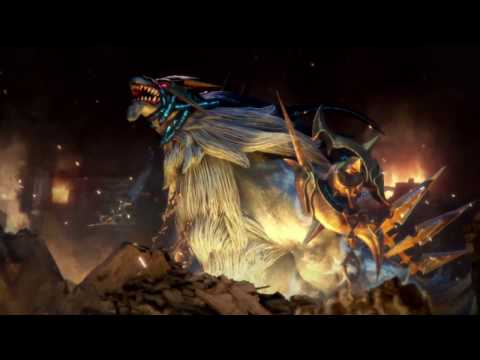 So, if you’re a fan of JRPGs with a European twist, download Valkyrie Connect from the App Store and Google Play.

What's A Preferred Partner Feature?
From time to time Steel Media offers companies and organisations the opportunity to partner with us on specially commissioned articles on subjects we think are of interest to our readers. For more information about how we work with commercial partners, please read our Sponsorship Editorial Independence Policy.
If you're interested in becoming a Preferred Partner please click here.
Next Up :
Apex Legends Mobile officially launches on mobile with its first season featuring a new character

We spoke to Ateam about their exciting new JRPG Valkyrie Connect