Don't knock it 'til you've tried it

Oculus Connect 3 has really been bringing some exciting news forward this week, and none quite as interesting as Turtle Rock Studios' collaboration announcement as two titles are headed to Gear VR. 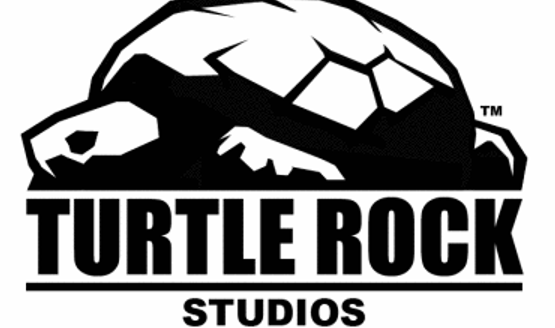 The developer of Left for Dead's move into VR is hardly surprising but their recent blunder with Evolve leaves us withholding our praises until the games are released. Both titles, Face Your Fears and Other Worlds, are set to launch later this month on the Oculus Store.

Other Worlds showcases three unique worlds as we step into a painting birthed from the mind of Justin Cherry. The environments provide beautiful, dark, and foreboding experiences which may reveal some random world-related events if you're exploring long enough. By incorporating the Gear VR's full 360-degree capability and three-dimensional sound, it certainly sounds intriguing enough to leave me tapping my fingers and waiting for some promotional images.

Face Your Fears speaks for itself. Due out on October 31st it's easy to believe that this will be a horror game based on your worst nightmares – like a Boggart, only right in front of your eyes without professor Lupin's divine protection.

"In Skyscraper, a player stands on the ledge of a skyscraper in the middle of a big city. When looking down, a giant robot is climbing up towards the player. In the Haunting, players experience the fear and excitement of being a little kid in bed in a room where things are not what they seem. What starts with a creaking house and distant thunder, crescendos into frightening moments that build up based on where the player is looking (or not looking)."

Luckily that's not everyone's fears, but it'll be interesting to see how Turtle Rock will fare in the switch to VR. The images are pretty much non-existent, but the one promotional image released shows an insidious-like demon hiding behind a creepy clown – though the graphics aren't the best.