If you've so much as glanced at a mobile marketplace recently, you'll be aware that the zombie craze is still going strong.

Now, thanks to new top-down iOS and Android slash-'em-up Undead Slayer, we see that zombies have not only invaded our cities and war zones, but they've also invaded history.

Undead Slayer is set in a fantastical version of ancient China, in which you play the historical figure Xiahou Dun, a brave young warrior with an eyepatch and a ludicrously long sword.

It's up to Xiahou to journey across the land seeking out and defeating the flesh-eating zombies which are threatening to devour the population. 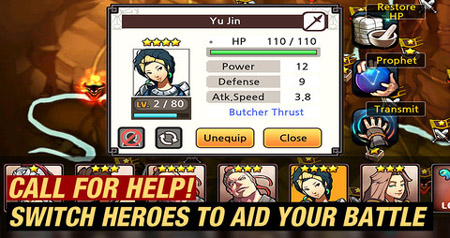 In Undead Slayer, you're given a birds-eye view of the battlefield. This enables you to see deadites shambling onto the screen long before they're on top of you.

To attack, you simply tap on whichever zombie you wish to dissect. Xiahou will then charge across the battlefield towards his foe, slicing up anything in his path.

As you progress through the game's 90 stages, you will come up against enormous bosses and learn a range of new skills and attacks. 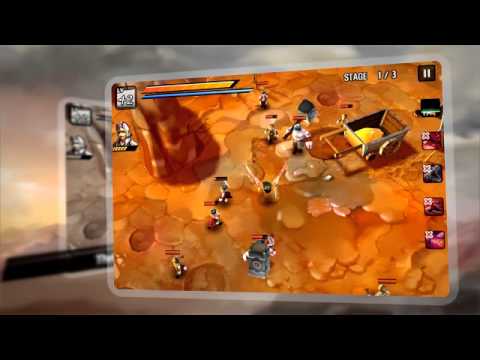 We've had a quick bash at Undead Slayer, and can report that it's decent to look at and very easy to pick up.

We're a little concerned about the amount of grinding you may have to do to avoid forking out for IAPs, but it's too early to tell at this point.

If you want to join the fight against the zombies, you can download Undead Slayer free for iPhone, iPad, and Android right now.