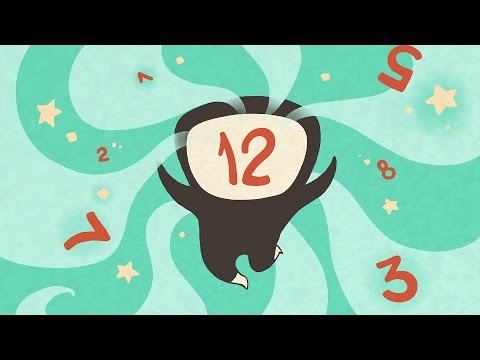 Creator of Surgeon Simulator, Bossa Studios, has teased its next game called Twelve A Dozen.

It's a puzzle platformer that takes place within a microscopic worlds inside a calculator. I won't hear any arguments against the idea of these worlds existing - I believe.

You'll be playing as a woman "number 12" who lives in Dozenopolis. She's a happy looking lady and doesn't have a voice as her face is a display that tells you everything about her.

Bossa released a teaser trailer for Twelve A Dozen yesterday, which you can watch above.

We'll have more information on Twelve A Dozen for you very soon.

Get a look at a beautiful world full of numbers

Twelve A Dozen, the maths-based puzzle platformer from the Surgeon Sim dev, is out on iPad right now