iOS + Android
| Turbo League
Updated 4th January, 09:42 AM: Hush me before I speak again, it looks like Turbo League's iOS version couldn't wait any longer as it's now available to download.

Grab it here on the App Store and challenge your friends.


Updated 3rd January, 10:20 AM: Sneaking in over the Christmas break, Turbo League has now launched on Android free-to-play.

There's no sign of the game on iOS as of yet but now everything's back up and running I expect we should be seeing it within the month. 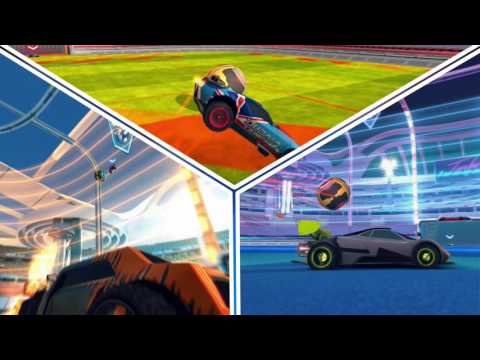 Subscribe to Pocket Gamer on
Rocket League is a fantastic game, and something that we still haven't quite managed to find a stand-in for on mobile. Looks like that might be about to change as Turbo League raises its voice. 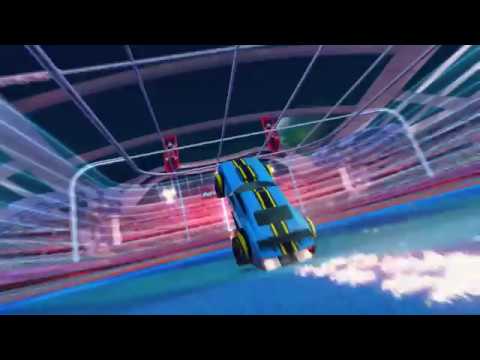 We've seen a few contenders in this category already, but non that really looked like they were in line to take on the title. I dare say that Turbo League might be as close as we'll get to the highly addictive sports game.

Turbo League offers up 3-v-3 realtime multiplayer action which works across all mobile devices (meaning you can play against an iPhone with an Android phone and vice-versa).

According to the game's forum page Turbo League will be free-to-play but there's no official release date set as of yet. Hopefully they'll figure out a F2P model that won't pull gamers out of their rocket-fueled stupors, but we'll have to wait and see.