Town of Salem, a popular adaptation of the classic Werewolf boardgame, in beta on iOS and Android

In Sicily, villagers are more dangerous than shotguns.

Werewolf is a classic boardgame better played with a lot of players. You don't need much, just a few cards and a sharp tongue and you're all set.

If you're not familiar with it, it's a game created in the 80's in which werewolves and villagers fight each other but never directly. Instead, werewolves can only eat at night and villagers must vote for the most suspect person during the day.

It's a tense game based on bluff and it's absolutely a blast.

It's not easy to represent that in a virtual world though but Town of Salem succeeds thanks to a huge number of roles available and an easy to use interface. It features mafia members, witches, arsonists and more. 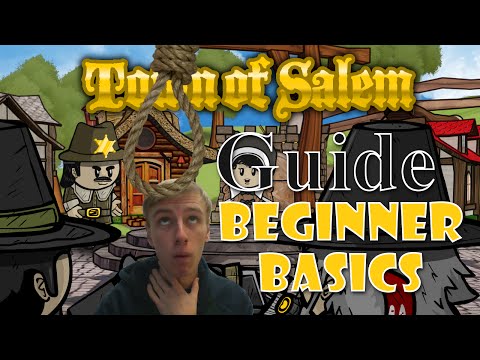 It became quite popular in its flash incarnation and even went on steam where it's still played by quite a lot of people.

A mobile version was planned for a long time but got delayed due to the way the game was coded.

This week though, they finally released the game's first beta and you can apply here for Android (on a first come, first serve basis) and here for iOS users.

Town of Salem should launch later this year.