Swipeboarding (Updated: It's coming to Android, too)

Touch Arcade got the chance to have a look at this upcoming free-to-play skateboarding iOS game. And it might not be quite what you expect.

You see, Tony Hawk's Shred Session is essentially a lane-based runner with some skateboarding. You swipe to move left and right, aligning your skater with ramps and grind rails. You perform tricks through simple swipes.

Of the two game modes, Survival will task you with stringing together kickflips and rocket airs in order to keep going. If you don't keep up the performance, the session will end.

Shred Sessions is the other mode. In this, you'll be focusing on completing around 20 objectives in each level... just like you did in last decade's Tony Hawk's Pro Skater series.

The example objective given is collecting the individual letters of 'SKATE' from around the level. Other objectives will undoubtedly involve reaching a high score and pulling off harder tricks. 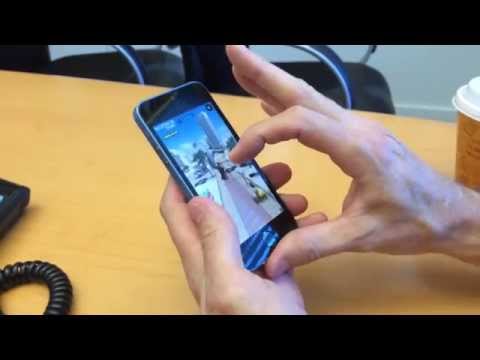 Activision seems determined to tap into the success of the Pro Skater series with Shred Session. There's even a homage to the fan favourite Warehouse level of Pro Skater 2 here.

This is one of the five locations that will be available at launch. There will also be a Santa Monica level based on the real city. Oh, and fictional storm drains and docks.

There will also be six playable pro skaters from which to choose, including Tony Hawk, Riley Hawk, Lizzie Armanto, and David Gonzalez.

What I suspect you may be more interested in, however, is the game's IAPs.

Firstly, you'll be able to collect coins in the levels, and earn them for good runs. You can then spend the coins on clothes and skater customisations.

Bills are the premium currency, mind. You can purchase bills to speed up progression and continue a session if you wipe out.