Tons of Bullets is a pretty classic platformer, coming to iOS next month

In the name of love

In a second post about FredBear Games today, we're excited to learn that they've banded together with PlayPlayFun and announced their next game which is coming to iOS in September, and eventually Android, PC, Mac, console, and Apple TV. 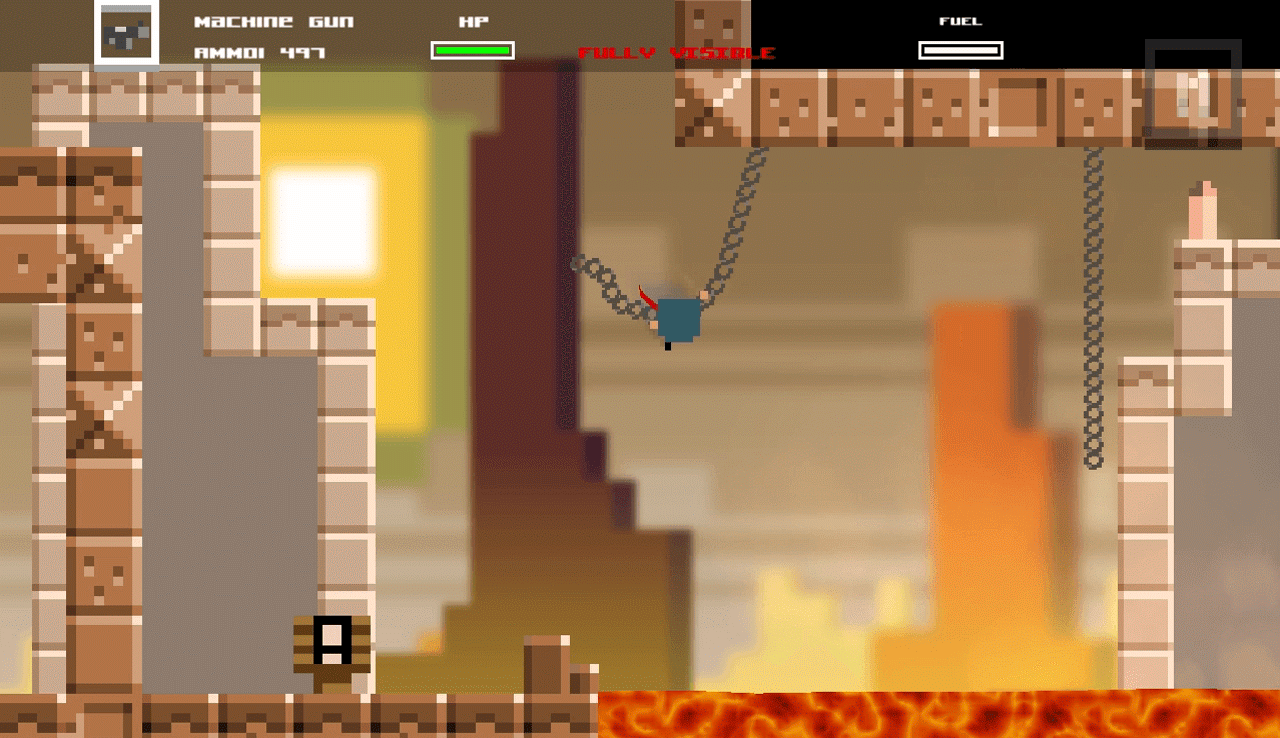 Tons of Bullets is an action platformer game in which you'll control a tiny ninja called Kenji as he fights to save his girlfriend from the clutches of his archenemy, Dr Mad. Experience the game in all of its retro glory as its gorgeous pixel art brings us right back into our childhoods.

Admittedly the design is very old-school as it plays simply, but that's no reason to pass it off. It offers pretty much everything that made a great platformer back in the day: different ways of getting around, stealth, ridable vehicles, huge bosses, and more.

Tons of Bullets is due to hit the App Store on the 22nd September so keep your eye on the page and we'll update you when the game goes live. 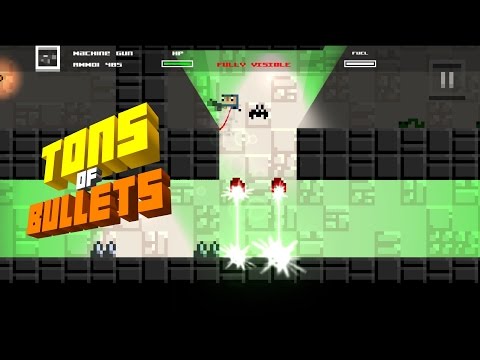 [Update] Quirky platformer, Tons of Bullets, is out now on iOS