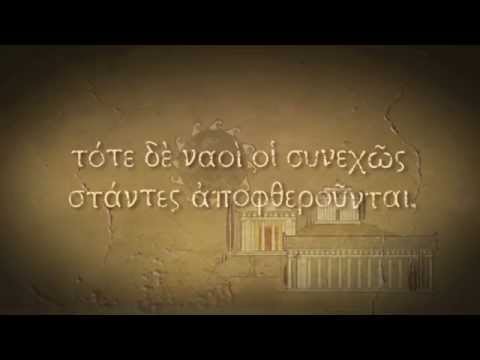 Titan Quest, that action-RPG you might have played on PC back in 2006, is coming to mobile.

The hack 'n slash classic is being developed for iOS and Android by DotEmu - the Parisian outfit that specialises in polishing up retro games and re-releasing them for modern devices.

Titan Quest charges players with taking the role of a hero to fight monsters in classical settings like Ancient Greece and Egypt.

The mobile version retains the same 3D graphics of its PC cousin, with players moving the hero around using a virtual stick and virtual buttons.

DotEmu would not confirm a release date, but told Pocket Gamer at E3 2015 that we can expect it some time in late 2015.