May the power of Zeus guide you

12 years after its initial release, the popular RPG Titan Quest is coming to Nintendo Switch, bringing mythological beasts and tons of loot to consoles.

As revealed by THQ, the console edition will be Titan Quest adapted with UI and controls suited for gamepads and improved textures. 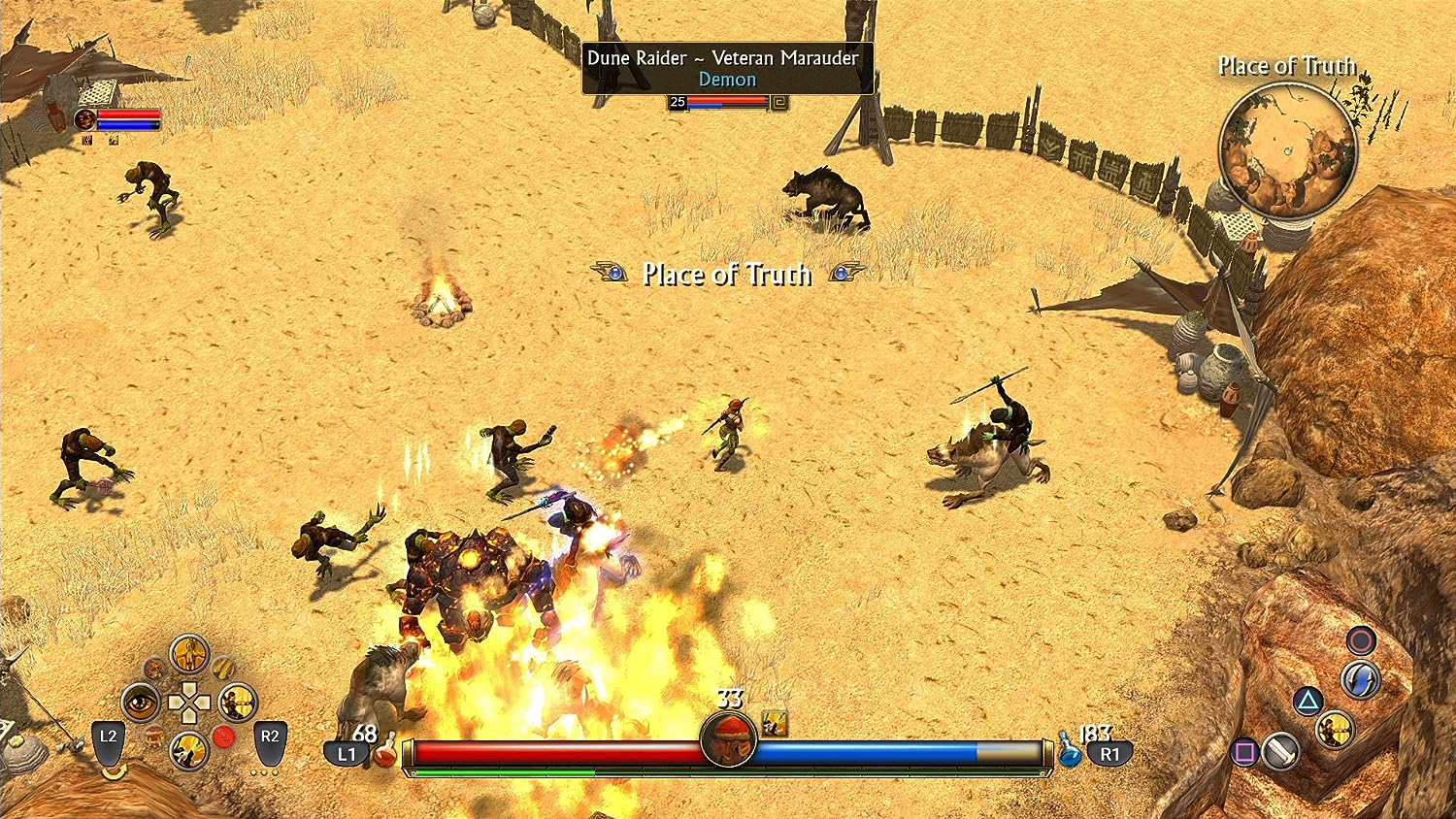 Titan Quest takes the endless loot and nuanced character building popularized by Diablo, and gives the action a Greek Mythological sheen, pitting your ancient warrior against gorgons and minotaurs and cyclops. 28 classes, myriad skills, and hundreds of armor and items lets you construct your character in any number of styles, from axe-wielding brute to agile spellcaster, from Druid and Sorcerer to Juggernaut and Assassin.

Titan Quest is be releasing on PS4 and Xbox in March 2018; the Switch port has no release date yet.