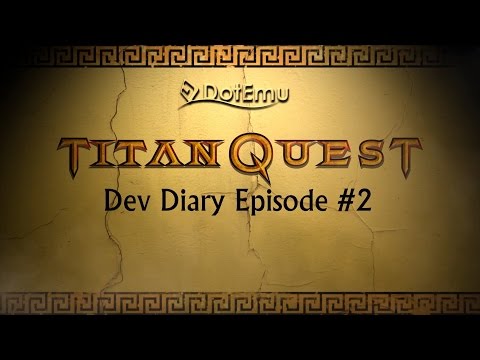 Subscribe to Pocket Gamer on
10 years after its release on PC, the renowned RPG Titan Quest has released on iOS devices.

As champion of the gods, you travel the sprawling ancient world to battle myriad mythological terrors, from satyr mages to many-headed hydras. A massive amount of loot awaits to be collected and equipped.

Over 1,000 items, ranging from armor and rings to powerful weapons of all kinds, allow you to mold your warrior into a force of nature, choosing between magical masteries to unlock devastating abilities and skills.

Titan Quest promises over 60 hours of RPG action, 30 classes, and 150 skills, as well as a smartly-designed touchscreen UI. 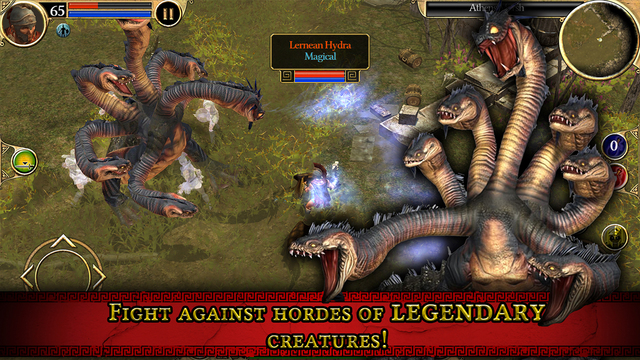 Titan Quest is available for £4.99 / $6.99 on the App Store.
Next Up :
MU Archangel's latest update features new gameplay mechanics and a level cap raise