After a little bit of delay, dungeon crawler Titan Quest will finally land on iOS on May 19th

Titan Quest is a favorite of mine in the dungeon crawling genre. It takes elements from Diablo but in a world where mythological beings come to life.

It's got everything you'd want with plenty of loot, equipment and customization.

We knew it wouldn't feature any multiplayer or the add-on but it's still enough to be excited. After a delay, DotEmu has announced that Titan Quest will come on iOS on May 19th and has launched a dev diary to celebrate: 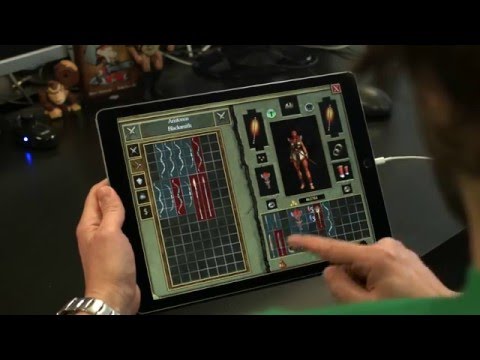 Did you play Titan Quest on PC? Are you excited for its mobile release? Let us know!