Titan Quest: Legendary Edition is a new version of the classic action-RPG for iOS and Android that contains all DLCs

It also features a plethora of technical fixes

Publisher HandyGames has recently announced that they will be releasing another version of Titan Quest on February 2nd for iOS and Android. It's called Titan Quest: Legendary Edition and will come with all DLCs and technical updates that the game has received. This news was first spotted by the folks over on TouchArcade.

If you're unfamiliar, Titan Quest is an action RPG that originally launched way back in 2006 on PC. It will see you becoming a hero to fight against the Titans that now threaten the lands. Your journey will take you through various places including ancient Greece, Egypt, Babylon and China. 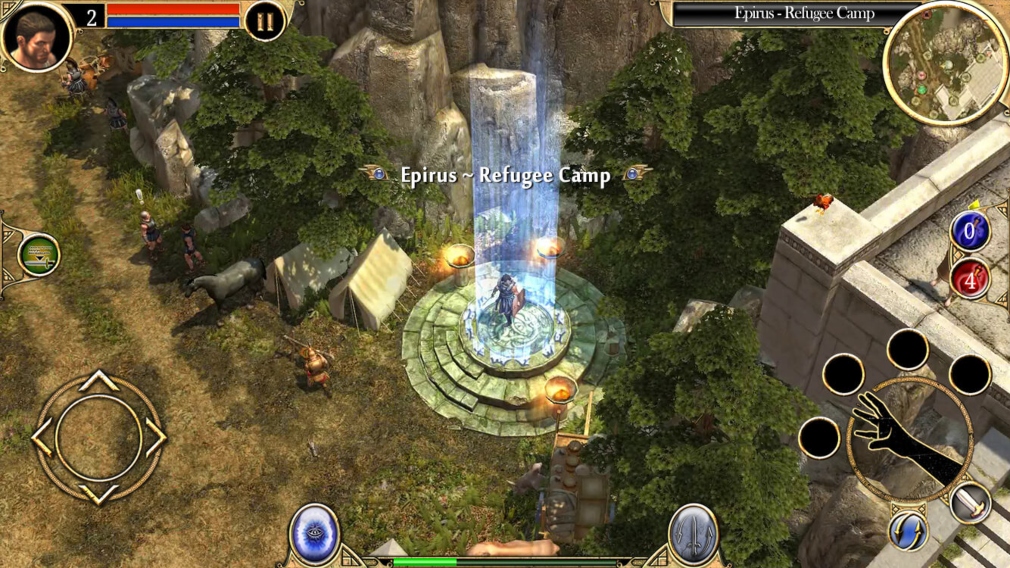 You'll do battle against hordes of enemies making use of different swords, lightning spells, various other magics, bows and a plethora of options. In addition to that, you'll be able to recruit pet companions who will bravely accompany you into battle.

Titan Quest: Legendary Edition, as mentioned, will come bundled with all three DLCs expansions that have previously been available on other platforms. This includes the Atlantis, Ragnarök and Immortal Throne DLCs, giving newcomers and longterm fans of the game alike plenty of content to dive into. 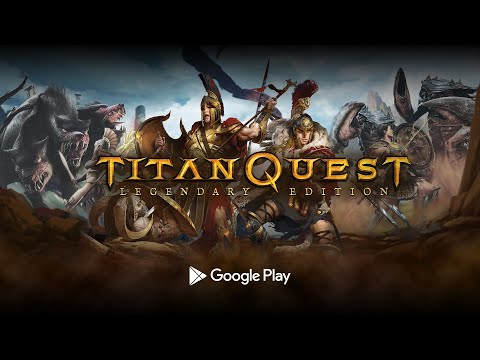 You can check out some gameplay from this upcoming version of Titan Quest in the embedded trailer above. Here you'll be able to see the plethora of enemies you'll face that range from basilisks to Cerberus alongside the myriad of weapons and abilities at your disposal.

Titan Quest: Legendary Edition is available to pre-order now over on the App Store and Google Play ahead of its expected launch on February 2nd. It will be a premium title that costs $17.99.

Looking for more top-tier RPGs to play on your phone? Here are 25 of the best available for iPhone and iPad
Next Up :
Ninja Must Die is an upcoming combat-focused action runner with stylish ink-based visuals, now open for pre-registration

[Updated] Titan Quest: Legendary Edition is now available for iOS with the Android version temporarily delayed due to technical issues