Cracking, smashing, and frying in the UK from midnight

Bill, Blue, and Cameron have returned to battle the mysterious Zoorgs, as Cory Games's follow-up to Time Geeks: Find All! arrives on the App Store.

Time Geeks: Cloneggs sees you breaking a selection of colourful eggs to discover an even greater selection of secret characters, which you then have to pair-up accordingly.

You do this over 200 levels and three game modes - Eggbreaker, Madness, and Custom – with more "surprising game modes" promised in future updates.

Eggbreaker and Madness modes allow you to discover a new character in each level and use a number of special items, with the latter mode allowing you to create your very own game.

You can also scan special QR codes found on www.thetimegeeks.com to unlock even more characters, and to share them with friends. 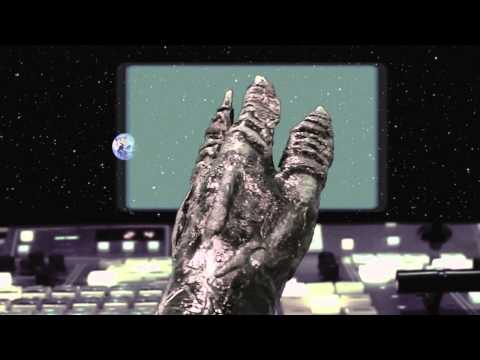