But enough of all that. Let's take a look at today's offering.
Ticket to Earth 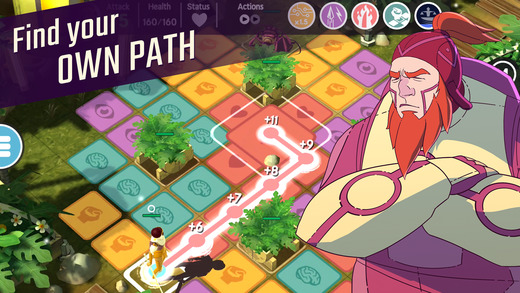 The App Army is Pocket Gamer's very own community of mobile game experts. Each week, we provide them with a bunch of free codes and early access to the hottest upcoming games so they can provide their thoughts in features like this. We also host regular community-driven events with them in mind like tournaments, giveaways, and multiplayer evenings. To join, simply follow this link to the page on Facebook.
Next Up :
The best new mobile game of the week: RPG Overrogue - 14 January 2022