The wait is finally over

It’s been over a year since we had any update to Ticket to Earth’s story, but the wait is finally coming to end, as the game’s just been updated with its third episode. The new update adds new levels to the puzzle RPG while expanding on the game’s ongoing drama.

Ticket to Earth is a four-episode RPG that tells the tale of Rose, a young woman on a dying colony in the far reaches of space. Society is crumbling as the last tickets back to Earth are sold to the wealthy few, and Rose must fight for a better future for herself and the people she loves. It’s an enthralling story that asks some tough questions. 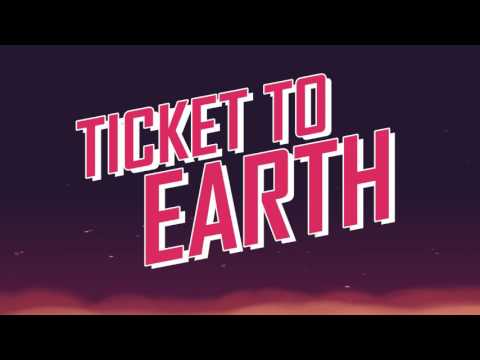 The game combines traditional role-playing elements with satisfying puzzles. Players move across a colourful grid, strategically planning where to move to activate skills, dodge enemies, or anything else you’d like to do in battle. Ticket to Earth successfully manages to bring something new to mobile RPGs--that’s why we gave it a Gold rating when we reviewed it back in 2017.

Ticket to Earth is available now on the App Store and Google Play. Getting into the game for the first time? We’ve got you covered with these helpful tips to get you started.