He's a lumberjack, and he's OK 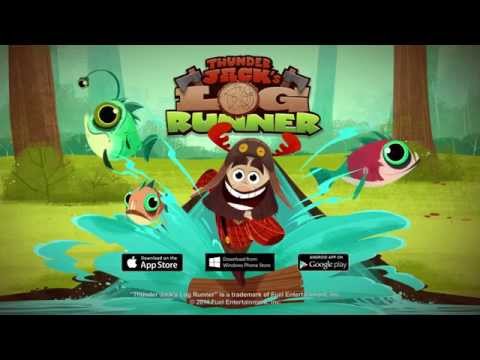 Being a lumberjack isn't just about sleeping all night and working all day. As Thunder Jack's Log Runner shows, it also involves riding logs down a river.

The free endless runner just launched on iOS, and sees you balancing on a log as either Jack or Jane, jumping to avoid fish and collect coins.

You'll use the coins to buy new abilities and threads for your runner, so all you hipsters out there can pick out the plaid shirt that's right for you.

It's free to play, with the option to pay to remove ads and buy in-game money to unlock outfits and skills faster.

It's also out now on iOS, so check it out on the App Store. An Android version was initially announced, but there's no sign of it yet.

Endlessly run through the woods in Thunder Jack's Log Runner