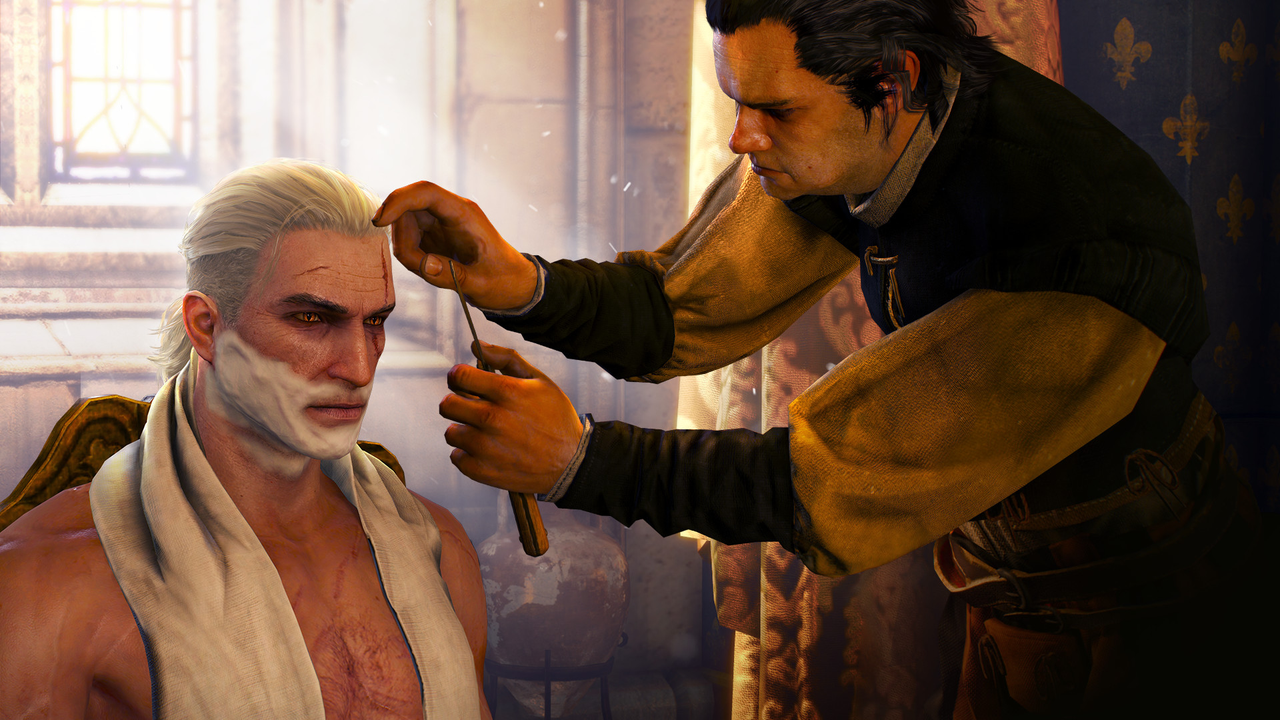 The downloadable content pack that millions of gamers have been waiting for, is finally available on Steam.

You can now grab Beard and Hairstyle Set for free. The pack features various head and chin wear arrangements. Picking a style for Geralt from this DLC will stop his beard growing throughout the course of some other, unrelated game.

You will also need to purchase some game called The Witcher 3: Wild Hunt, which coincidentally also just hit Steam for Windows only, for £49.99.