Coming to iOS, Android, and Windows

Almost a year after we first caught wind the the post-apocalyptic RPG, The Sun, it's finally gotten its first full trailer. 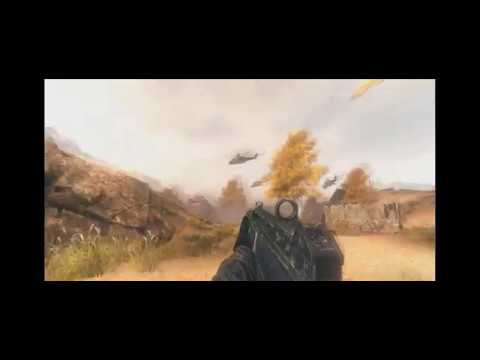 Subscribe to Pocket Gamer on
We've seen snippets of gameplay and screenshots of the game's UI, but the latest trailer makes the sun-scorched survival game look even more promising.

Set in the year 2050, society's in ruins after the sun emitted deadly amount of energy into space, messing up earth and its unlucky inhabitants. Well, most of them.

Accompanied by a heavy guitar backing track, the 29-second video displays various examples of the environments, the day/night cycle, first person combat, a couple of different weapons, and enemies ranging from other survivors to the sun-tainted mutants that stalk you.

So far the game will likely be a premium title (ranging from $1-$2), and the developer has confirmed that it'll work on the iPad Air *breathes a sigh of relief*. Though, it'll be coming to iOS, Android, and the Windows Store, so we're spoiled for choice. We'll update you with more information when it comes available. 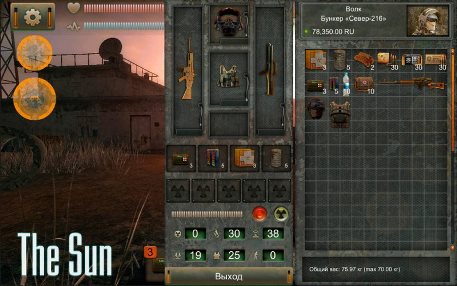 Post-apocalyptic RPG The Sun looks to be an incredible, if not slightly complicated, survival game