PS Vita
| The Sun And Moon

It was announced back in September of 2014 but The Sun and The Moon is finally coming tomorrow on Playstation Vita.

As we reported then, it's a speedy, hardcore platformer that looks tough as nail: 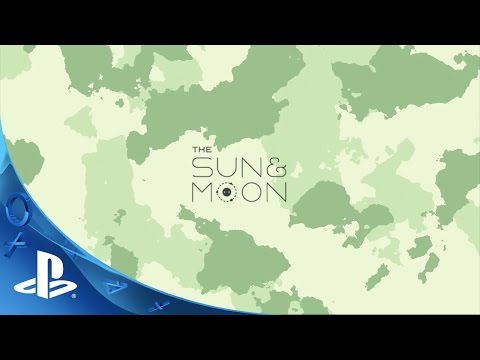 It came from a Ludum Dare jam and was then expanded for a paid release.

You'll get your money worth as well as it's shipping with 150 levels for just $9.99. If you've got a PS4 it's crossbuy as well meaning you won't have to buy it twice to enjoy it on both.

If that all sounds like your type of platformer go ahead and buy it tomorrow on Sony's Playstation Store.