Explains how to help them survive and thrive... while trying not smirk on camera

When did producer DS videos become all the rage? We were first exposed to the concept only last week (currently, we're halfway through 10tacles' four-part Panzer Tactics DS mini-series) and now EA is in on the act.

So after a misdirected earlier attempt where it pushed footage from the DS version of The Sims 2 Castaway to the very end of its heavily Wii-focused video, DS senior producer Ben Bell comes into full effect with his five-and-a-half-minute DS-only walkthrough.

There's plenty of detail on display, from the basic stylus-controlled gameplay, to coverage of the huge amount of different items, seeds, plants, animals and fish you'll need to discover and use to survive on the three desert islands that make up the game's setting.

Check it out below: 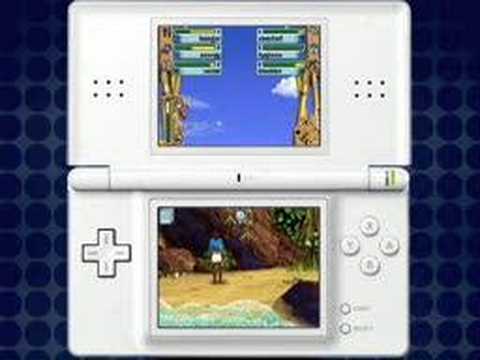 Subscribe to Pocket Gamer on
Still, the best bits are watching Ben trying not to start laughing, probably as his mates make stupid faces at him from behind the camera. Let's hope for a bloopers follow up. The Sims 2 Castaway is released on September 26th.
Next Up :
Fantasy Town, a farming sim, is launching next month on Android and iOS