iOS + Android
| The Sandbox 2
Update on June 23rd at 09:21: The Sandbox: Evolution is now out on iOS and Android. If you happen to create some crazy levels or find some neat new tricks, do share them in the comments below, we'd love to see your creations. The Sandbox was a fun puzzle game that allowed your creativity to go wild with tons of elements and tools. It saw an unprecedented amount of updates that added so much into the game it's now filled to the brim with levels and new tools.

Eventually, PixlOwl moved on and started developing the sequel, now called The Sandbox: Evolution. So how do you expand on the game's concept? Well, you provide the player with the ability to create its own games of course.

More than that though, it now also lets you create pixel art like these examples from the game's soft-launch: 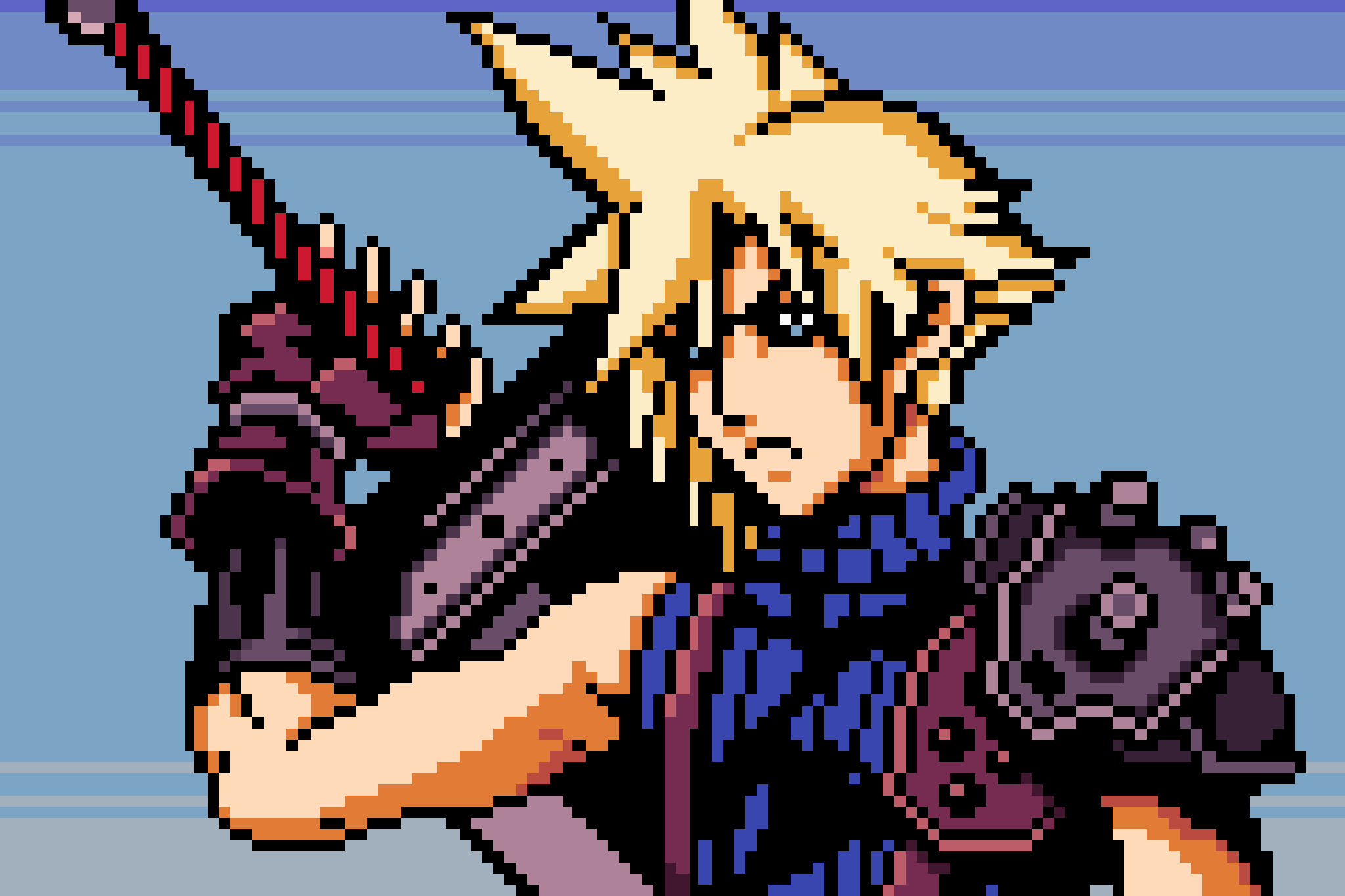 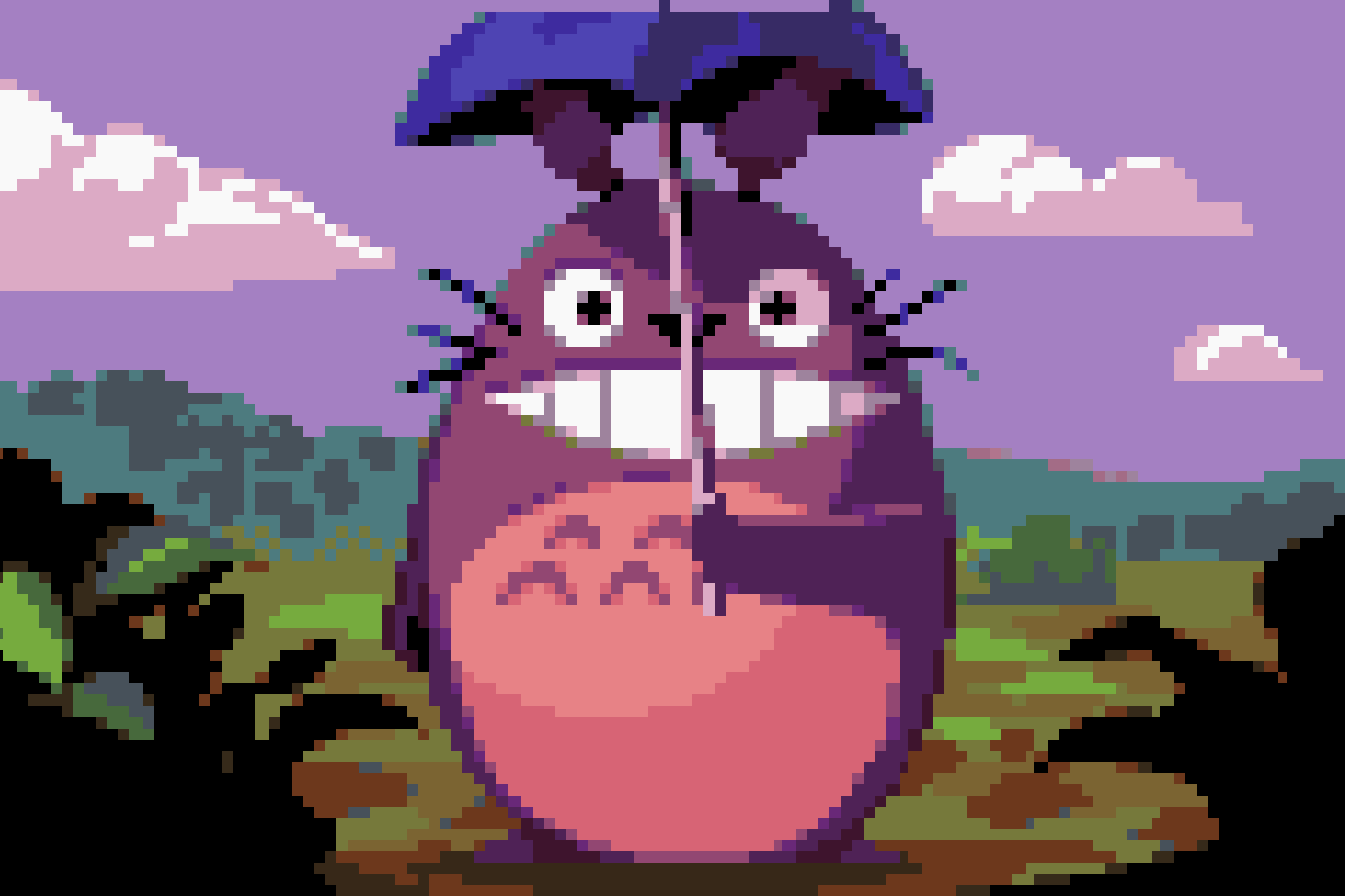 It will ship with 150 elements and you'll be able to create, share and download new games and levels from within the game. I can't wait to see what the community will do with this sequel. Look for it on June 23rd.