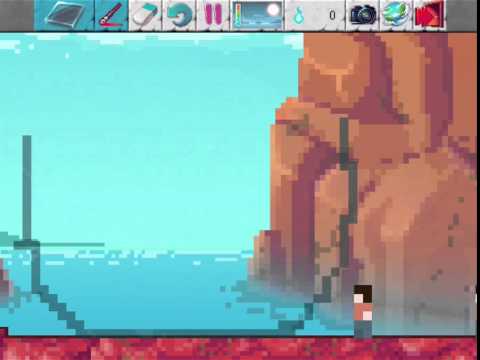 For The Sandbox 2, Pixowl isn't exactly reinventing the wheel. It's just making it look a lot prettier.

It's still a game about toying with elements and watching as they interact in a believable simulation of the real world. Water turns dirt into mud, for example, and fire burns down trees.

And you can still make crazy contraptions with electrical currents and simple programming tools. Or express your creative side with pixel art masterpieces. In fact, all 300-odd elements from the first The Sandbox are present in the sequel.

Well, you can now have worlds that are far larger than the pokey screen of your device for more inventive simulations. And there are multiple planes so characters can walk behind or in front of materials. Plus, expect improved physics and textures to boot.

It's all about letting those millions of creative The Sandbox players have even more tools and toys to express themselves. Developer Pixowl even has plans to let players invent their own campaigns and puzzles for other players.

The game is due at the end of this year, and you can register for early access here. There are no missions yet, but you get to see how the creative mode has been improved. 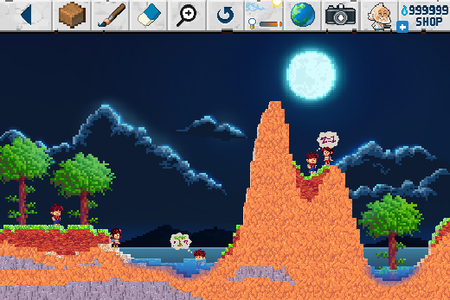 And while you're waiting, you should expect more updates to the first The Sandbox in the mean time. A new expansion, featuring a relic-hunting explorer chappy - is coming soon.