There's more to gaming than guns

The Sailor's Dream is a story. A story obliquely told in snatches of memory that you uncover as you explore its ruins, shacks, and ships.

Your interactions don't change the narrative, they simply push it along, from chunk of text to twinkly sea shanty. There are secrets to uncover, but if you're paying attention (or you've read our guide) they're simple enough to find.

Essentially you're collecting the pieces of a puzzle, and then Simogo is putting them back together for you.

You can poke some flashy lights, spin a ship's wheel, and slide some glowing symbols around, but these additions are just baubles, little skits to fill the world.

But is there enough to do here for The Sailor's Dream to be called a game? 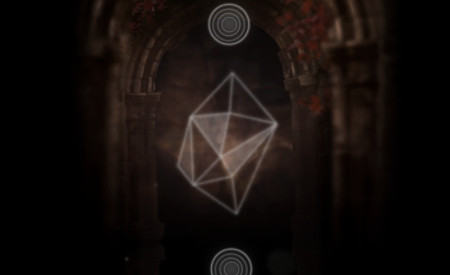 Look at the single player portion of any Call of Duty title. It's a straight trudge from checkpoint to checkpoint, with limited interactions that range from shooting people to stabbing people.

There's the occasional bit of poking a specific lump of scenery to make it do something, but that's essentially your lot.

Then what is it that makes us so sure that CoD games are games? The mass murder? The score we're given? The more complex combinations of button presses we need to perform to make our faceless, voiceless character do something?

Or is it the fact that our actions are somehow changing the world. A foe pops up, we fire at them, and now that foe no longer occupies that region of the game world. 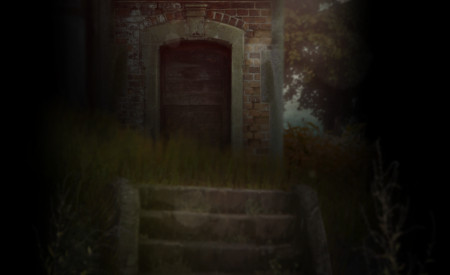 But from a narrative perspective that specific kill among countless hundreds is pretty meaningless. You're moving through a world to reach a specific point. Get there and you trigger a cut scene that gives you a flimsy reason to go to the next specific point.

The bits in the middle, what you might call the core of the game, are almost incidental. The game won't mention the spectacular jump you made, or the ridiculous succession of head shots that kept you alive.

Your part in the story is essentially moot - you're passive in the sense that your specific actions make no difference whatsoever. Just get from A to B. 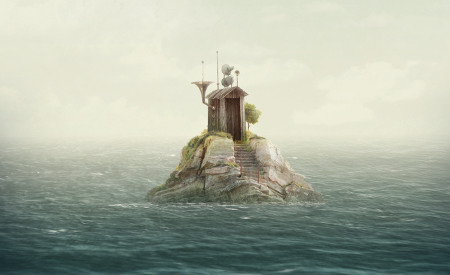 Of course that's a skewed way of looking at things. There's a level of skill involved in making your way through any FPS. But that can be learned through practice and perseverance.

And that's the thing that's missing from The Sailor's Dream. Anyone can pick up and read through the game. There's little challenge here, and if you read carefully you can unpick the secrets with some common sense.

And it's easy to dismiss it because of that. But the idea that games have to be challenging is a frustrating one. Video games can take us to bizarre new worlds, but sometimes they block off our experiences by setting a challenge that non-"gamers" are unlikely to be able to surmount.

So yes, The Sailor's Dream is first and foremost a story, but is it a game? In a way, it doesn't really matter. It's an interactive experience, and it features plenty of the same tenets and ideas that you'd find in a so-called traditional game.

It just uses them in different ways. You're as active a player in the story as you are in most other titles, it's just that the limitations of your interactions are made more solid and understandable - and it's those limitations that make the experience so open.

You can argue about rules and interactivity, about challenge and scope, but Simogo has built a space for you to explore.

And while that exploration might not be wide-ranging, some will tell you that the atmosphere and intrigue around every screen more than makes up for that.