Whispers from the sea

If you enjoyed your relaxing row across the seas of The Sailor's Dream, here's some good news. The studio behind it, Simogo, has announced a four-part "podcast mystery" set inside the same world.

It's to be called The Lighthouse Painting, and the first episode will be released in March, with the rest each arriving after a week apart.

It came about as Simogo had some unused music leftover from The Sailor's Dream. So, instead of forgetting about it, decided to create something else with it.

Some voiced narration, environmental sounds, and extra music later, and Simogo had itself an audio drama.

It tells a new story that can be enjoyed by itself but you'll probably notice connections to The Sailor's Dream as you listen to it. 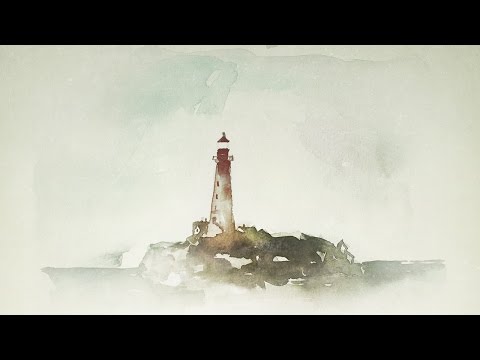 The teaser video gives a taster of the quality of this podcast. The idea is for it to be like old radio dramas and it certainly has that feel.

If it's to your liking, get your ears ready for a treat when The Lighthouse Painting is available next month. You can find out more about it on its website.