Now showing on your tablets

The Rocky Horror Show is a musical turned movie that gained a massive following after a commercial failure. More than just your typical show, it became something you had to experience for yourself as it was filled with interactive elements that contributed to the show's success.

It's still showing around world despite being created in 1973, a real proof that there's still a massive following for these kinds of experiences.

This interactivity is something that would mesh well with.. the world of videogames then and it's exactly what Rocket Lolly is trying to do with The Rocky Horror Show Touch Me.

It will be based on feedback from people who experienced the show and from fans of the movie. It will also be made in conjunction with some of the talented creators of the show.

It's still a mystery to how exactly this will be done but it's an exciting cross-media experiment.

You'll have to wait a bit though, as the game is planned for release in 2017. It's something that you'd best experience in person but here's what it looks like nowadays: 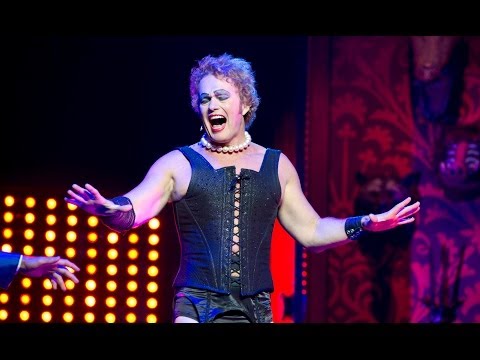