For many games - Pocket God, Angry Birds etc - plush toys are the first way they merchandise their success as apps in the physical world.

In that regard, the news US developer DistinctDev has announced a plush based on its iOS/Android The Moron Test game is no surprise.

However, given that the game is effectively a brain-trainer or logic puzzler, the manner in which it's managed to create a cuddly icon in the shape of the turtle character is more interesting.

Out of its shell

This first started with its Failing in Love animated short starring the app's characters, and which has to-date gained over six million views. 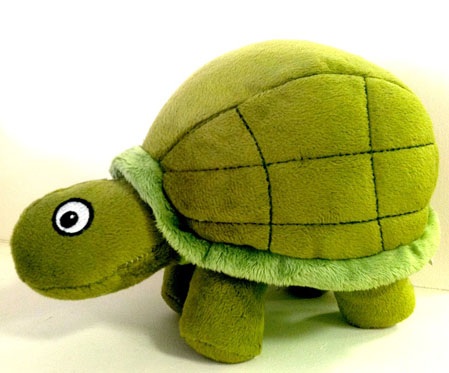 "Players love and relate to these characters, and we want to foster that connection," commented Berkeley Malagon, DistinctDev's CEO.

"That drives our exploration of new categories, as well as the design of the game itself."

Now working on a sequel, the company also just released its Section 5 update, as well as an HD version for iPad, which is currently priced at 99c, €0.79 and 69p (usually $4.99), as it is also for iPhone and Android. 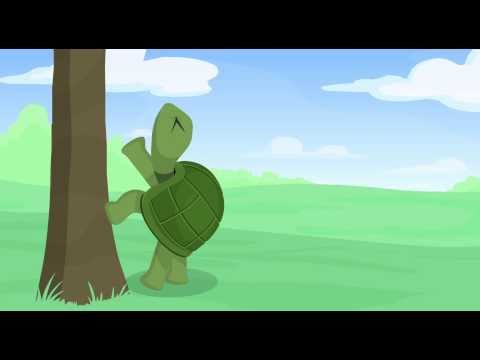 Subscribe to Pocket Gamer on
Next Up :
Campfire is Niantic's new social app designed to work for all of their games, and will begin rolling out for Pokemon Go players soon

An animated short about love, or not

Are you cleverer than Pocket God's pygmies? Find out in The Moron Test update