It's always great to catch up with Bolt Creative's Dave Castlenouvo but our meeting at Apple's WWDC 2010 conference was made even better thanks to various pieces of hot news we're not allowed to talk about yet, and the presence of the prototype versions of the Pocket God plushes.

They're just about to be sent over to China so manufacturers can work out how to make them - so these are handmade prototypes, which will be different to the finished articles - but nevertheless, we expect them to be super popular.

The current expectation is that they will be available sometime later in the summer, via Amazon (so including international delivery) for around $20 a pop.

The initial batch will be a limited edition however - around 500 per character so expect them to disappear quick. 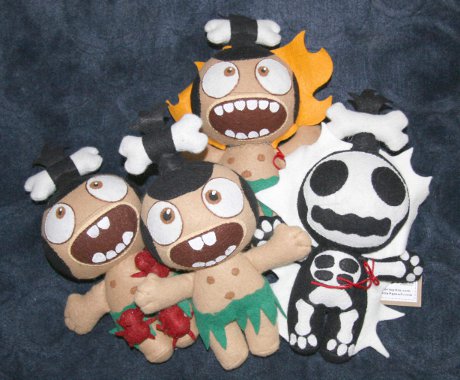 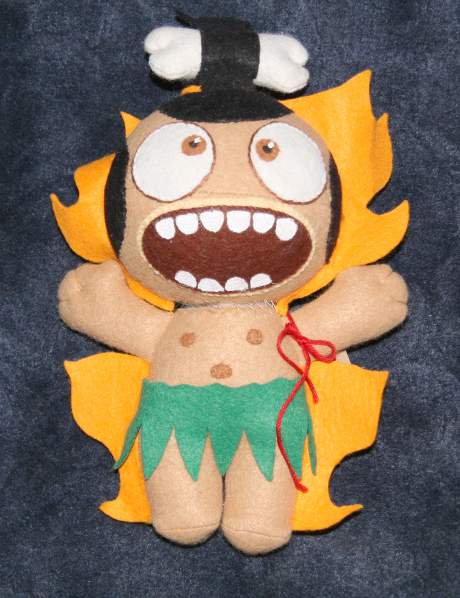 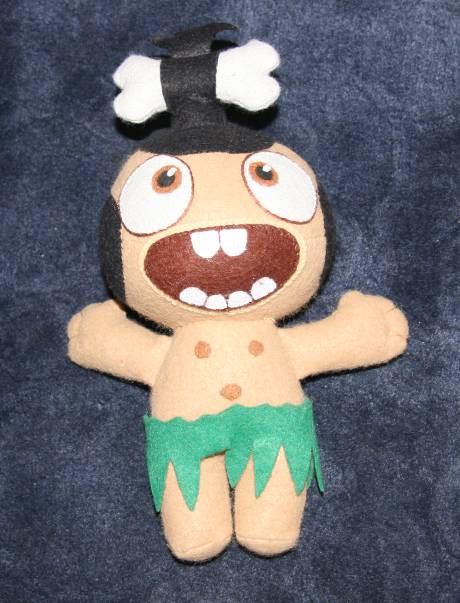 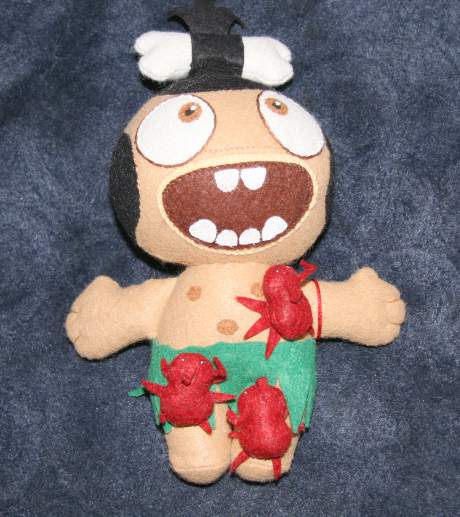 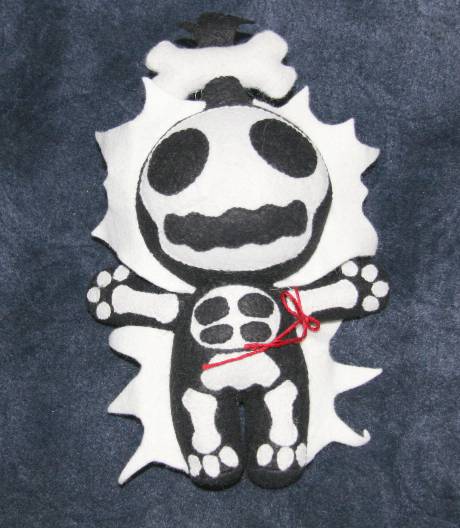