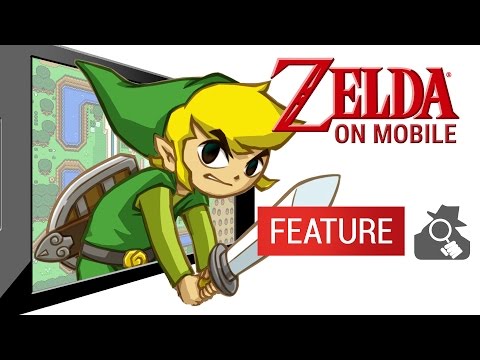 Subscribe to Pocket Gamer on
We all knew that Nintendo was going to bring its biggest IPs to mobile as it started with Mario but we never knew what would come next after Animal Crossing slated for later this year. 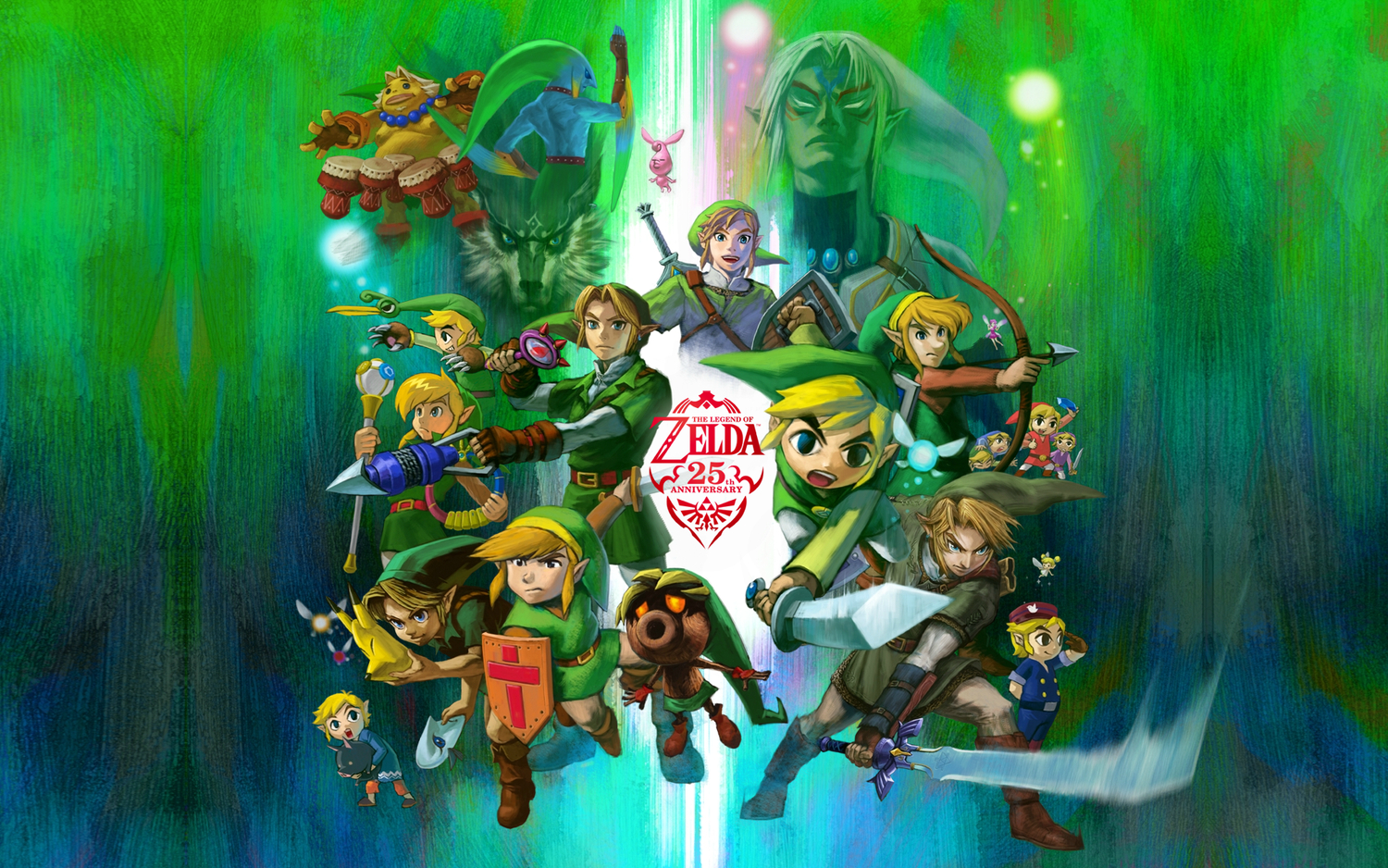 Source
Next Up :
Paths: Beatrice’s Adventure is an upcoming choices and consequences game based on the life of a 16 year old girl, available in Early Access on Google Play