The mysterious Terraria: Otherworld gets a pretty gameplay trailer 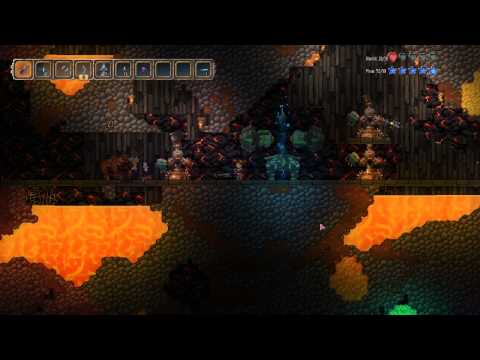 We don't know a lot about Terraria: Otherworld. We don't know when it's coming or if it's even coming to mobile.

What we do have, though, is this new gameplay trailer from GDC 2015 and some hope that, like the first Terraria, this strange new follow-up will be playable on our phones, tablets, and maybe even the Vita.

Re-Logic and Engine Software, the collaborating studios, haven't said much, other than to clarify that Terraria: Otherworld is a standalone game.

It isn't an expansion or even a sequel to the first Terraria, the side-scrolling sandbox from 2011; it's more of a spin-off. 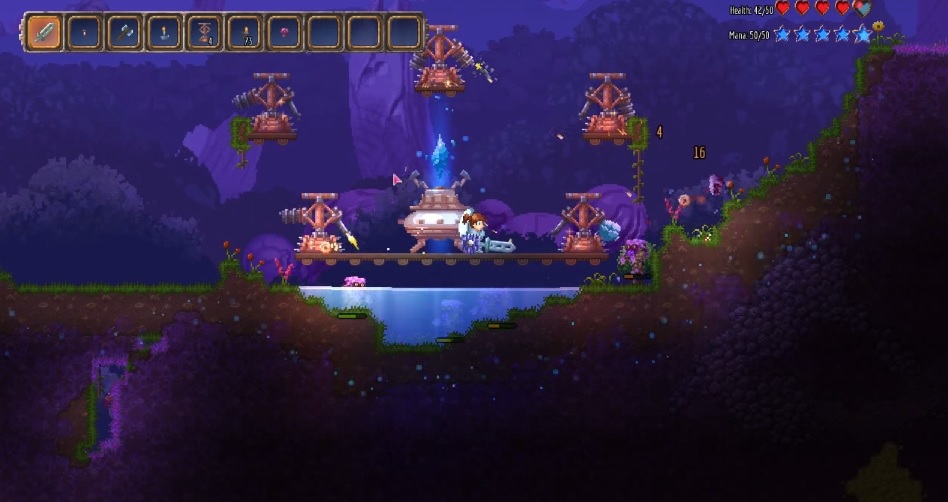 Terraria: Otherworld also seems to have more of a story than Terraria, or as the developers describe it in the forums, "a more structured approach."

The "goal" in Terraria: Otherworld is to restore a corrupt world back to its former purity. This is done by activating Purifying Towers.

There's an element of tower defense to this as well.

According to the Terraria: Otherworld forums, the game is in development for PC and Mac first, with current-gen consoles to be considered after, and then mobile after that.

It's still in alpha, so it'll probably be a while until we see or hear anything for sure, but we'll keep you updated.