By Catherine Ng Dellosa
| May 25

Edgeworks Entertainment founder Alexander Winn has officially announced TerraGenesis: Landfall, a new space sim that lets players embark on an interstellar journey on mobile. As the sequel to the planet terraforming simulator, TerraGenesis: Space Settlers, the game will challenge players' survival skills as they build the first human settlement on Mars.

Made in partnership with publisher Tilting Point, TerraGenesis: Landfall features realistic roots in actual science from NASA. Players will recruit various settlers and try their best to manage resources to expand their settlement. They will also have to face challenges that can happen at random, as well as explore the vast lands using rovers to uncover hidden resources.

“I am so excited to be releasing the next game in the TerraGenesis franchise, a deeper look at the fascinating process of exploring and settling a new world. It's a thrilling part of the adventure that TerraGenesis players have been wanting us to depict for years, and now we finally can!“ says Edgeworks Entertainment Founder & CEO, Alexander Winn. “It’s a dream come true to bring the next TerraGenesis games to players and we couldn’t think of better partners to help us with that task than Tilting Point, especially after how much they helped us reach so many players with the first game.” 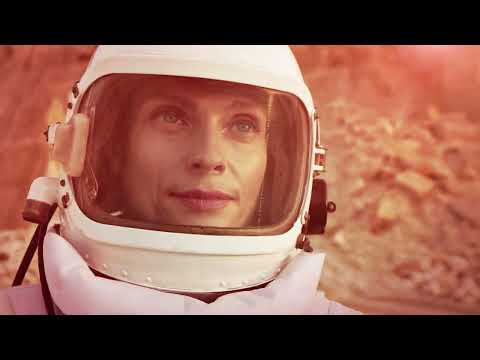 “Alexander is a phenomenal developer and his success story of creating a game by himself that was downloaded tens of millions of times is just amazing,” says Samir Agili, President and CEO at Tilting Point. “TerraGenesis: Landfall is shaping into a fantastic game and we look forward to helping Alexander grow it into his next big space sim.”

If you're keen on giving the game a go, you can pre-register for TerraGenesis: Landfall on the iOS App Store and the Google Play Store for Android devices. You can also have a look at the official website to stay updated on all the latest developments.

Are you on the hunt for more similar titles that will put your skills to the test on your mobile device? Why not take a gander at our list of the top 10 best simulation games for Android phones & tablets?