Mega Man X's Zero has now arrived in the world of Teppen as a playable hero. He's available as part of the Haunted by Memories expansion, which explores the haunted past of several iconic Capcom characters while adding an all-new ability called Memory.

This lets a card's abilities change if the number of Action Cards used throughout the match is equal to or greater than the specified number. It'll surely come in handy during competitive play and offer an extra bit of depth to matches. 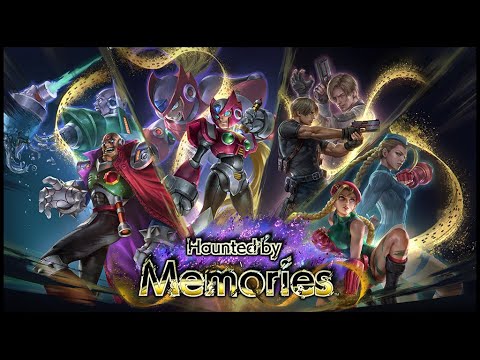 Speaking of added depth, the Haunted by Memories expansion also introduces over 100 new cards to add to your deck.

Zero offers three new Hero Arts to master, including Tenkuuha, Fight Against Inner Demons, and Rakuhouha. Tenkuuha gives one of your friendly units a 2+ boost their attack and combo for one attack. Fight Against Inner Demons adds a Maverick or Maverick Hunter randomly to your EX Pocket, with the former destroying an enemy with an MP cost of 6 or lower and the latter giving a friendly unit a +2/+4 buff. 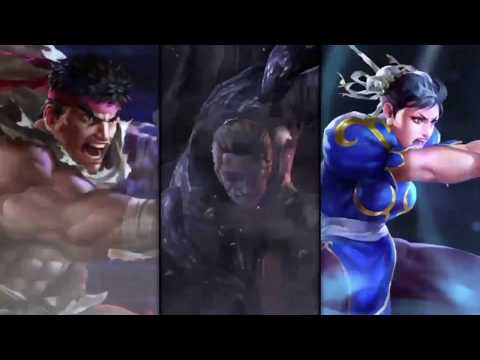 If you're still not sold on Capcom's Teppen, perhaps you'd like to give Dave's review from launch a read over.

And those yet to give it a go will find Teppen available for download now from over on the App Store and Google Play.

Searching for the next big mobile game hit? Here are 53 of the best games currently in soft launch
Next Up :
Phobies lets you collect and battle creepy creatures in a hex-based battlefield, coming to mobile later this year