Tales of Radiance is an upcoming idle RPG from publisher Reality Squared Games. What really sets this one apart, besides its striking visual style and fast-paced combat, is that you can summon literal gods to help you in battle, including Zeus, Odin, and Thor. 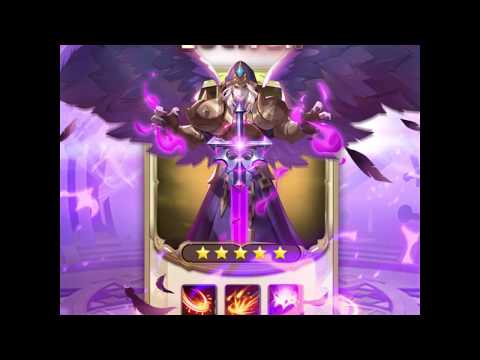 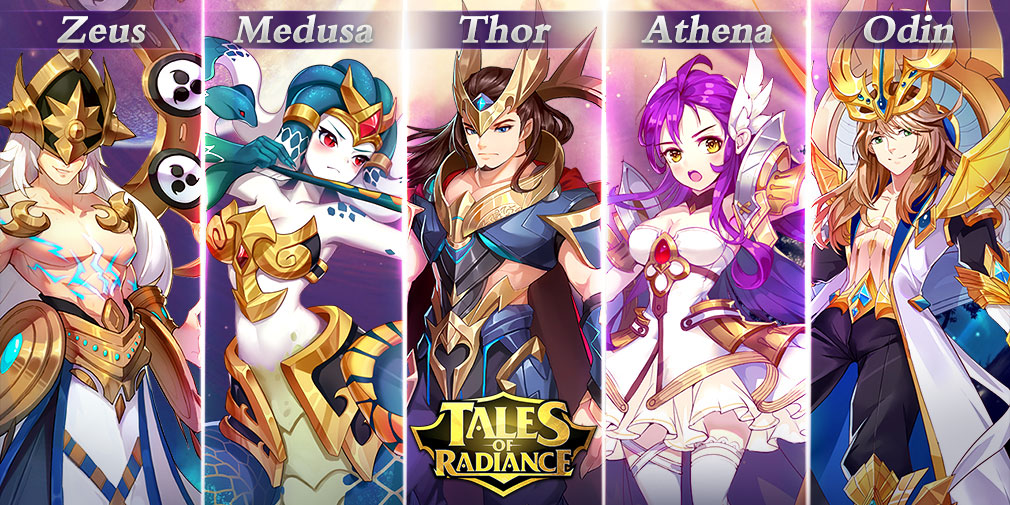 The forces of evil have grown more powerful than ever before, and humanity’s fate is bleak. Quite honestly, it’s looking like you and your band of heroes will require nothing short of a miracle in order to push back against the oncoming darkness. Thankfully, you have an idea: summon a few of everyone’s favourite gods to help out. 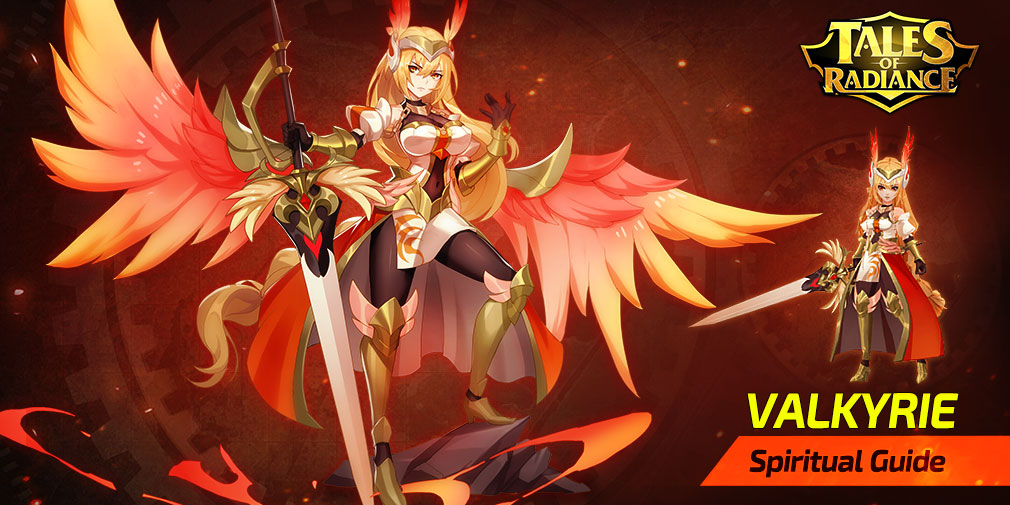 Your quest to save the world will be a long one, requiring you to travel through various worlds in search of the five lost relics of the old gods. You can expect a sizeable single-player campaign, with tons of fan-favourite characters to meet and collect. 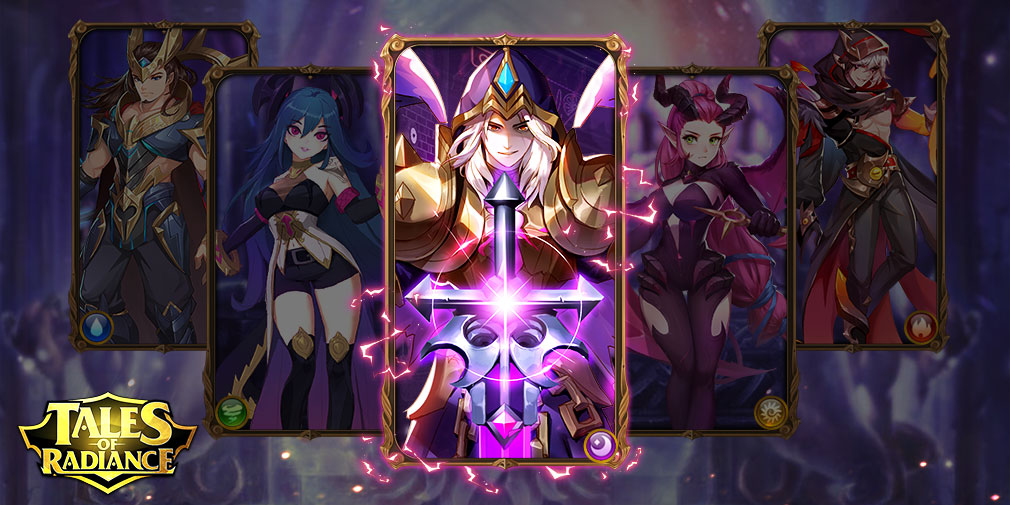 Every hero you invite into your party can be customised extensively, allowing you to level them up and upgrade their arsenal with new and exotic weapons. The game boasts a deep, fast-paced idle combat system that lets you get experimental with your party setup. There are also no rigid upgrade paths, so you’re free to make your heroes unique to you. 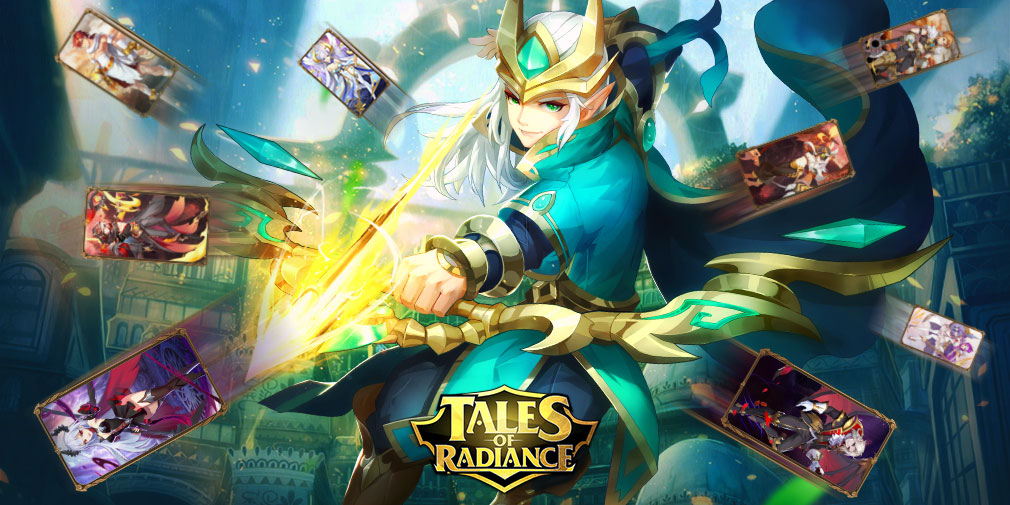 There’s a lot to see and do here, including various special events, trials, arena challenges, 5v5 competitive play, and dungeons. Interestingly, you can take part in all of these events simultaneously, allowing you to progress quickly and without the need to change modes or watch the same intro/outro animations repeatedly. It’s all about letting you decide how you want to play. 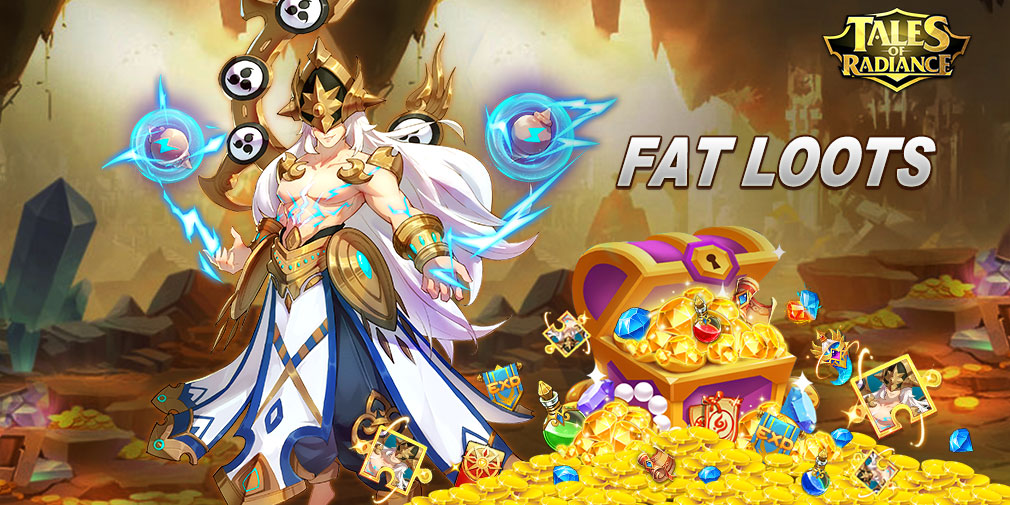 Those looking to get a head start on the competition can now pre-register for Tales of Radiance over on both the App Store and Google Play. And to keep up to date on all the latest news, you can check out the game’s Facebook, Twitter and Instagram. 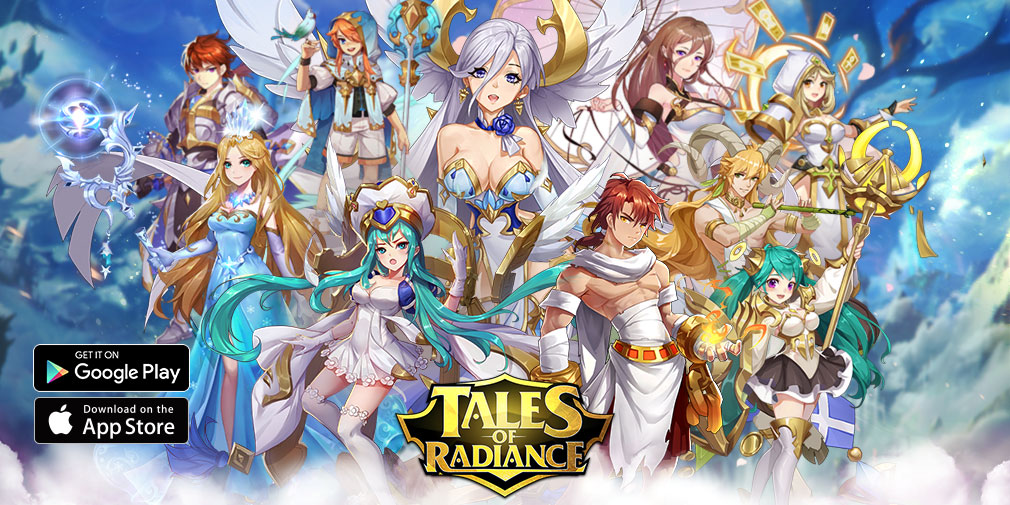