Promising hero-collecting RPG on the way

Tales of Crestoria's servers are now live, allowing players to begin their adventures.

Tales of Crestoria can now be downloaded ahead of its servers going live at a late date.

Following the announcement of a delay last month, it looks like Tales of Crestoria is soon set to launch.

"We are currently in the final stages of the Japanese and English versions of the game and plan to launch it in the near future. The profound story experience revolving around the keywork "Sin", and above all, the long awaited day that Kananta's adventures will begin will soon be here," shared Producer Tomomi Tagawa on the game's official Twitter account earlier today.

The decision for Tales of Crestoria to be delayed was made following its beta test in May, which drew in more testers than expected and highlighted necessary fixes that needed to be made prior to launch.

Interestingly, the game's expected release date on the App Store shifted to July 22nd once news of the delay hit, and it remains the same at the time of writing. Whether this will prove to be accurate is anyone's guess, but the optimist in me is hopeful that we'll see this one before July is through. 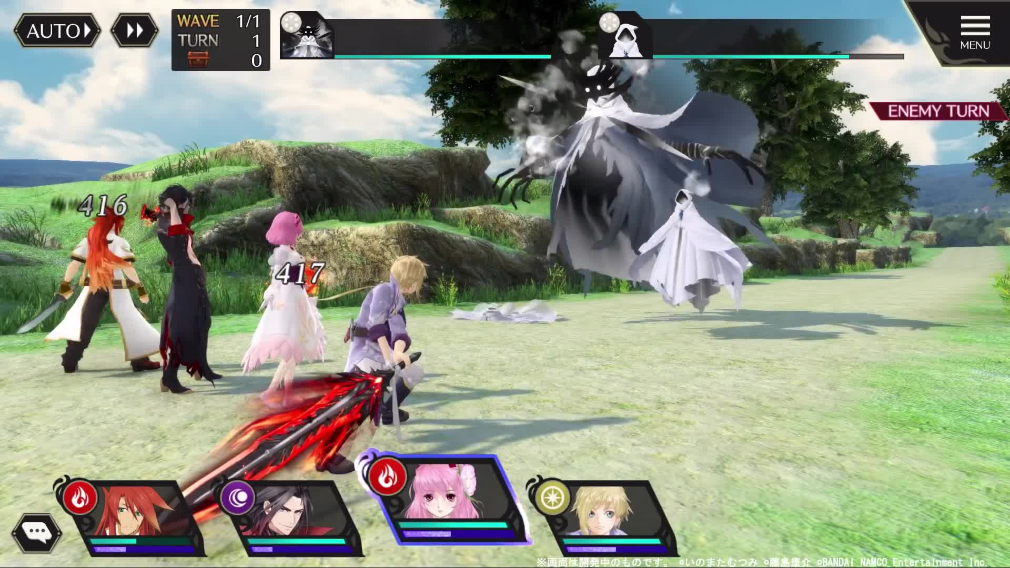 You'll be able to install the game prior to its servers going live, though no date was given for when this will become possible.

Today's update also announced that the game has now amassed over 1 million pre-registrations. If you're yet to do so yourself, you can register your interest ahead of launch over on the App Store and Google Play. Tales of Crestoria certainly seems like one of the more promising hero-collecting RPGs to come along in some time, and the series is popular for good reason. More information can be found on the game's official site.

Hunting for some quality RPGs? Here are 25 of the very best for iPhone & iPad
Next Up :
Daily Dadish lets you try and save your missing radish kids one day at a time, out now on mobile